Very little progress was made in the meetings held over the weekend between Greek government ministers and the “quartet” of the country’s international creditors.

Unresolved differences were referred to the staff level for further deliberation. Technical talks will continue this week, at least until Wednesday. Both sides want to reach an agreement as soon as possible given that Athens must repay seven billion euro in July and elections in The Netherlands (March), France (April and May) and Germany (September) will complicate the negotiations. 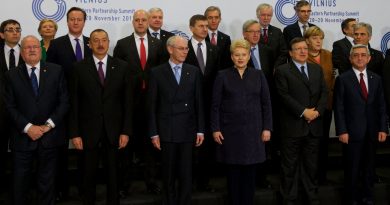