Bulgaria’s Justice Ministry has proposed changes to the rules for applying for Bulgarian citizenship in a move directed at tightening up procedures, especially when claiming naturalisation by descent – and at criminalising lying on application forms.

The ministry has posted draft amendments to a 1999 ordinance on the implementation of part five of the Bulgarian Citizenship Act requiring full documentation about the people used as a basis for claiming Bulgarian descent.

Certificates of Bulgarian descent are issued by the State Agency for Bulgarians Abroad. If approved, the new requirement would mean the applicant also would have to submit proof of the ancestry on the basis of which the agency issued a certificate.

Bulgarian daily Sega noted in a report that the requirement for documentary proof and the criminalisation of making false statements were being proposed because “obviously because they found many false statements”.

In October 2014, it was reported that the State Agency for Bulgarians Abroad had issued thousands of certificates of Bulgarian origin to citizens of Albania, Kosovo and Macedonia without having received any proof of their Bulgarian origins. This was established in an official investigation by the Supreme Administrative Prosecution at the request of the Ministry of Justice.

The Justice Ministry also is proposing a change to the rules about interviewing of candidate citizens.

The Bulgarian Citizenship Act provides for compulsory interviews of candidates, but there is no sanction if an applicant refuses to answer questions. The proposed change is that if a candidate does not answer all the questions during an interview, the official conducting the interviewer will draw up a formal statement recording this and return the application documents.

In the event of an applicant not appearing for the interview, the documents will be returned directly to the formal address for correspondence in Bulgaria, the proposed amendments say. 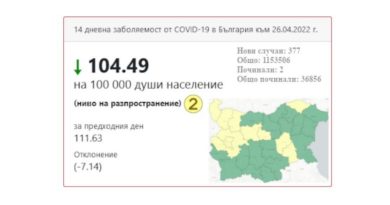 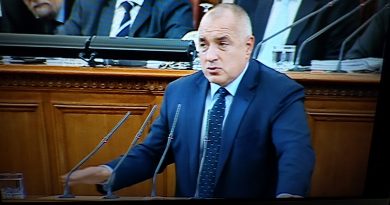