Three rounds of voting by a diocesan electoral college on March 5 produced a shortlist of two candidates to be the Bulgarian Orthodox Church’s next Metropolitan of Vratsa, a clerical post that means a seat on the church’s governing body, the Holy Synod.

The tightly-fought contest saw Branitski Bishop Grigorii and Agatopol Bishop Yerotei emerge with the most votes, 18 and 14 respectively.

The electoral college was made up of three priests and three lay people from each of the four districts in the Vratsa diocese, choosing from an intial eight candidates.

The Holy Synod will meet in Sofia on March 11 to decide whether the election was valid in terms of canonical rules, and on March 12 the Synod will choose from between the two shortlisted candidates who will be the next Metropolitan of Vratsa.

As happened in 2016 with the election of the Metropolitan of Stara Zagora, the electoral process in Vratsa was streamed live via YouTube.

The vacancy in the Vratsa diocese was created by the December 26 2016 death of Metropolitan Kalinik.

(Photo, of the headquarters of the Holy Synod in Sofia: Clive Leviev-Sawyer) 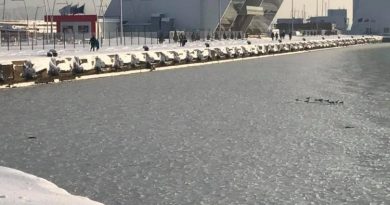 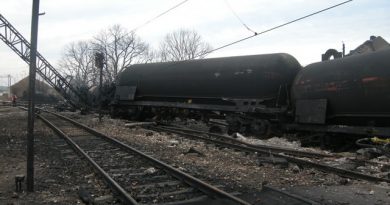