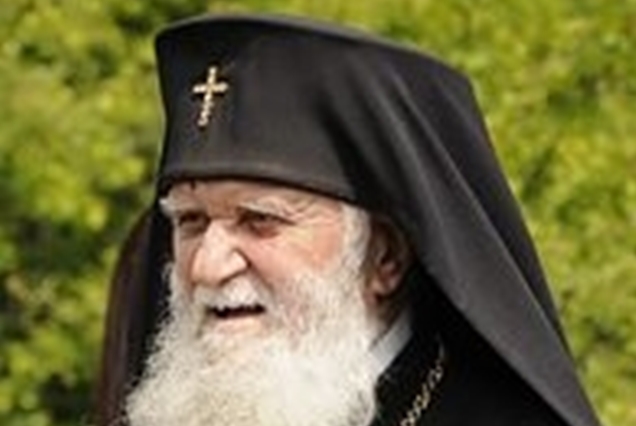 The Bulgarian Orthodox Church Metropolitan of Vratsa, Kalinik, died on December 26 at the age of 85.

Kalinik, who headed the Vratsa diocese for more than 40 years, had been in the government hospital following major surgery in November for colon cancer.

The Holy Synod, the church’s governing body, said that the diocese was temporarily being run by Kipriyan, the recently-elected Metropolitan of Stara Zagora, and formerly vicar to Kalinik.

At the beginning of 2012, Kalinik was one of 11 out of a total 15 members of the Holy Synod announced by the Dossier Commission as having worked for Bulgaria’s communist-era secret service, State Security.

Of those named as having been State Security agents, Kalinik was the only senior cleric to publicly ask for forgiveness. 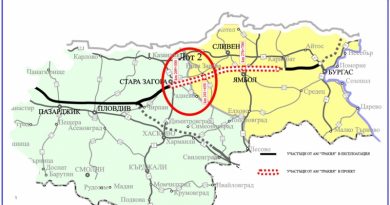