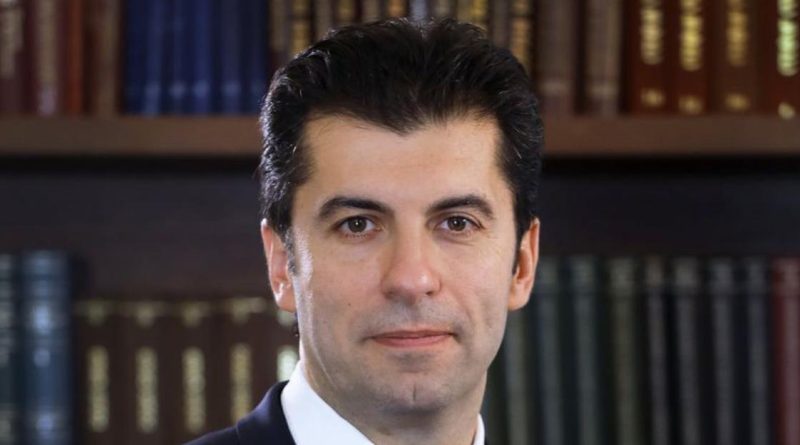 A Bulgarian delegation led by Prime Minister Kiril Petkov leaves for Ukraine’s capital city Kyiv on April 27 with the ruling majority still divided over whether to supply military equipment to Ukraine, and amid heightened tensions following Russia’s cutting off of natural gas supplies to Bulgaria.

A Bulgarian government statement said that in Kyiv, Petkov would hold talks with Ukrainian President Volodymyr Zelensky, to be followed by a joint news conference.

The programme also includes a visit to the cities of Borodyanka, Bucha and Irpin, where the delegation will be briefed on-site about the damage and destruction caused by Russian aggression, the Bulgarian government statement said.

Petkov is being accompanied by Defence Minister Dragomir Zakov, and from the parties of the ruling majority Kaloyan Ikonomov of We Continue the Change (WCC), Stanislav Balabanov of ITN and Atanas Atanassov, co-leader of Democratic Bulgaria, as well as the head of the Foreign Ministry’s situation centre, Anton Markov.

Foreign Minister Teodora Genchovska is not accompanying Petkov, while ruling majority partner the Bulgarian Socialist Party, a vehement opponent of Bulgaria supplying arms to Ukraine, has refused to be part of the delegation.

The ruling majority’s coalition council met on the issue of arms to Ukraine on April 26, a meeting that, as had been expected, produced no consensus on the issue.

Addressing a WCC briefing some hours before his departure, Petkov said that the party would support military-technical assistance to Ukraine and would vote in Parliament next week.

Democratic Bulgaria, which has been adamantly in favour of Bulgaria sending military equipment to Ukraine, wants the issue to be the first item on the agenda when Parliament resumes on May 4.

Meanwhile, WCC co-leader and Deputy PM Assen Vassilev, responding to President Roumen Radev having said that providing weapons to Ukraine would prolong the conflict, said that this stance was “disgraceful” because “it implicitly states that Russia will win this conflict and that it is normal and good for Russia to win this conflict.”

“I believe that Ukraine will win this conflict, and we must help it to do so,” Vassilev said.

“The alternative is first for Ukraine and then for the whole of Eastern Europe to become feudal appendages . This government will not allow that. Bulgaria will not be anyone’s vassal,” he said.