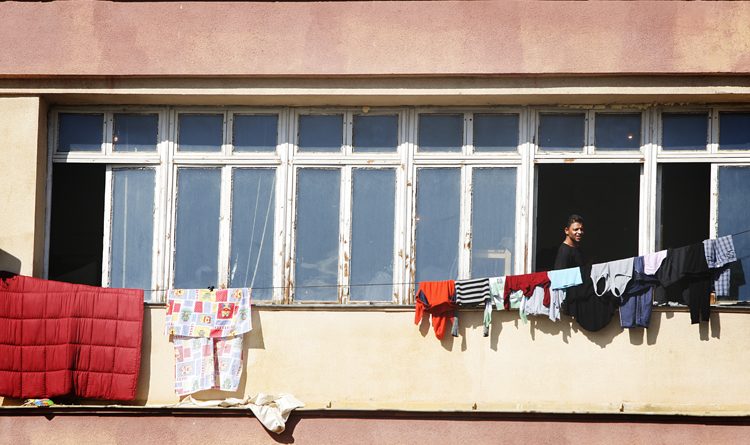 Bulgarian police used batons to put down a protest by Algerians at a temporary refugee centre in the town of Lyubimets on November 30, the Interior Ministry in Sofia has confirmed.

Confirmation of the incident came in an Interior Ministry statement on December 7, following local media reports.

The Algerians began a protest over frustration at being kept for a long time at the centre, embarking on a hunger strike and trying to prevent refugees from other countries eating, Interior Ministry officials alleged.

There were clashes when police sought to intervene.

Two migrants had broken arms and another a head injury after the clashes. The three were given medical treatment and were returned to the centre.

In the course of the rebellion, property was damaged, television cables were ripped out, doors broken down, safety grilles pulled off radiators and metal bedsteads used to make barricades to prevent police entering.

According to the Interior Ministry, police had to use force after attempts at negotiations failed and there was “fierce resistance”. The ministry said that two police also were injured.

Separately, on December 6 the United Nations High Commission for Refugees said that it was providing emergency assistance in Bulgaria to improve living conditions and the protection situation for refugees and asylum seekers in the country.

Bulgaria is currently hosting about 8800 asylum seekers and refugees, around two-thirds of them Syrians.

Poor conditions at reception facilities are being worsened by the onset of winter. Normally Bulgaria gets only about 1000 asylum seekers and refugees a year.

At Harmanli, a former military base about 50km from the border with Turkey, UNHCR began this past week distributing hot meals to the 1400 residents.

They have been without proper cooking facilities and cannot leave the facility to buy food. Asylum seekers in other centres have not been receiving sufficient food. “UNHCR is working with the authorities to find a solution to ensure adequate and sustainable food distribution at all centres. UNHCR is also planning to establish child-friendly spaces in each centre.”

In addition, the UNHCR said that it was working with partners to increase a presence in all centres for social and legal counselling and information on asylum procedures and rights.

“The setting-up of a health center in Harmanli by Medecins Sans Frontieres (MSF) is welcome, and we encourage other humanitarian organisations to follow this example.”

This week the Bulgarian authorities relocated most people who were living in summer tents to unfinished buildings, where water and sanitation systems need to be improved urgently, UNHCR said.

A group of especially vulnerable people has been transferred to more adequate facilities.

The State Agency for Refugees (SAR) will recruit additional staff and will mobilise registration teams to Harmanli, according to the UNHCR statement.

To improve co-operation and co-ordination, weekly meetings with all partners have been established, co-chaired by SAR and UNHCR.

“We are alarmed by a recent increase in xenophobic violence such as a reported attack on three asylum seekers, including two Syrian men, in Sofia this past week,” UNHCR said.

“We urge the authorities to take steps to stem the rising tide of xenophobia in Bulgaria. We are concerned by reports the authorities are planning to increase the use of closed facilities for asylum seekers, particularly single men.

“And we urge the authorities to find alternatives to detention. Seeking asylum is not a crime, and the use of detention should be a last resort.”

The deployment of about 1400 police officers along the Turkish border and the construction of a 30km fence there have already reduced the numbers of people able to enter Bulgaria, the statement said.

The UNHCR said that there have been “concerning reports” of Syrians being pushed back at the border in recent weeks – contrary to the principles of international law. It is important that people fleeing for their lives are allowed access to a safe haven and are able to seek international protection, the statement said. 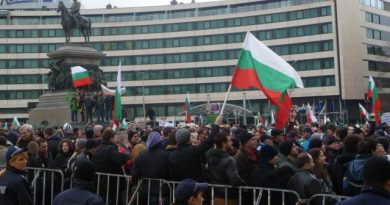 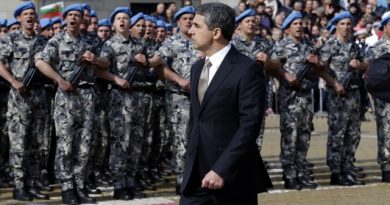