Bulgaria’s two largest political parties – Boiko Borissov’s GERB and the opposition socialist party – are engaged in a war of words over the Bulgarian Socialist Party’s allegations that the country is on the brink of an energy collapse and that “power cuts practically already are in effect”.

Senior Bulgarian goverment figures are dismissing the BSP’s claims as unfounded and intended to promote the resumption of the scrapped Russian-linked Belene nuclear power station project.

The political war of “alternative facts” comes a few months before early parliamentary elections in which GERB and the BSP will be battling it out for top spot.

BSP mouthpiece daily Duma published an article quoting the party as saying that Bulgaria would have to import electricity from Turkey, that dams – a source of hydro-electric power – were half-empty and that coal reserves were diminished.

Tomislav Donchev, a senior GERB member and a deputy prime minister in Borissov’s outgoing government, rejected all of these claims as untrue, saying that there was neither a problem with the dams nor with coal supplies. The BSP was trying to promote the Belene project, he said. 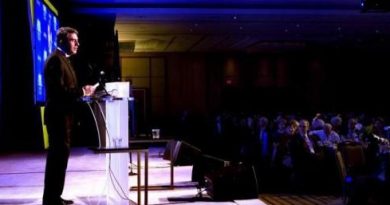