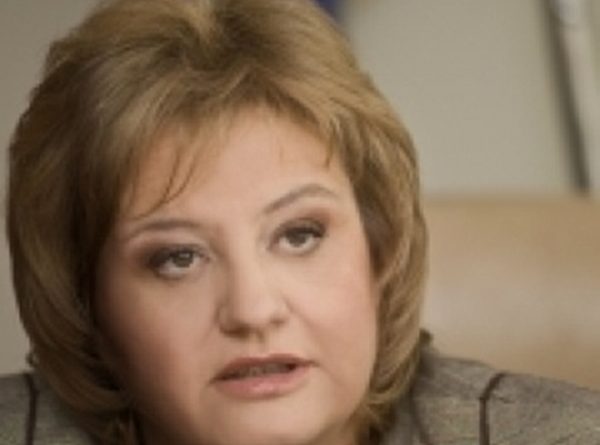 Kotzeva was appointing acting director-general of Eurostat as of January 1 2017 after the retirement of Walter Radermacher at the end of last year. Rademacher headed the agency from August 2008.

She joined Eurostat as a special adviser in April 2012.

In July 2014, she became Deputy Director-General, a post she still holds today.

Apart from having headed Bulgaria’s NSI, Kotzeva has held a number of high-level consulting posts in the Bulgarian and foreign administrations and led international projects for the United Nations and the World Bank. Kotzeva has a master’s degree in economics and a PhD in statistics and econometrics.