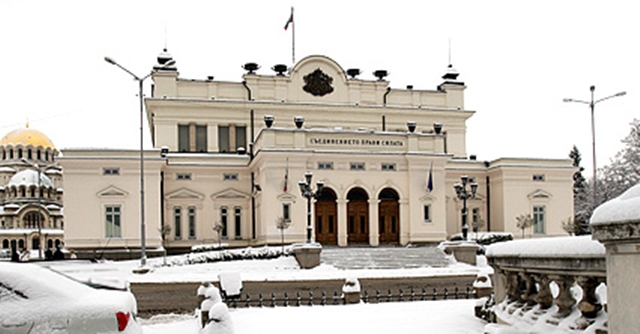 Bulgaria’s current National Assembly, expected to be dissolved within days by President Roumen Radev, has called a special sitting for January 24 to deal with the second reading of a number of bills.

Radev, when he took the oath of office on January 19, told Bulgaria’s MPs: “You have a week left”.

With Prime Minister Boiko Borissov’s government having resigned and attempts to form a new elected government having failed, it is up to Radev as head of state to appoint a caretaker government, dissolve Parliament and decree a date for early elections.

Should Radev adopt the Bulgarian Socialist Party’s request for these to be held on March 26, it is possible that the President will dissolve Parliament on January 26. Should he go along with the request by Borissov’s GERB party for an April 2 date, he would issue the decree two months earlier, at the beginning of February.

Speaker of the National Assembly Tsetska Tsacheva convened the special sitting on Tuesday acting on a petition by a fifth of MPs, from a range of parliamentary groups – the Reformist Bloc, Patriotic Front, Bulgarian Socialist Party, Bulgarian Democratic Centre – People’s Union, ABC and Ataka.

“The last days of this Parliament should not be squandered,” the petition said.

The special sitting is to consider the second reading of amendments to the State Property Act, the Civil Procedure Code and to the Obligations and Contracts Act.

By the late afternoon of the first working day after his January 22 inauguration as head of state, President Radev had made no official announcements about his intentions for formal decisions in the coming days about the caretaker cabinet and the election date.

Some but not all of the new occupants of posts in the secretariat of the Presidency have been announced, while the names of the members of the forthcoming caretaker administration remain merely a matter of speculation in the Bulgarian-language media.

Radev said in a January 22 interview that he intended appointing “experts” to the caretaker cabinet, and denied that he was under pressure on the matter from the BSP, which backed his ticket in Bulgaria’s November 2016 presidential elections. It is widely expected that the members of the interim government will come largely from the left wing of the country’s political spectrum. 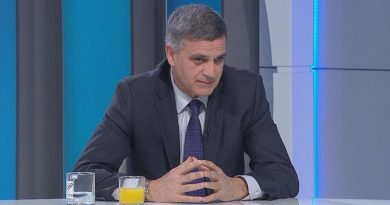 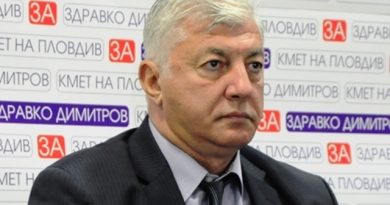