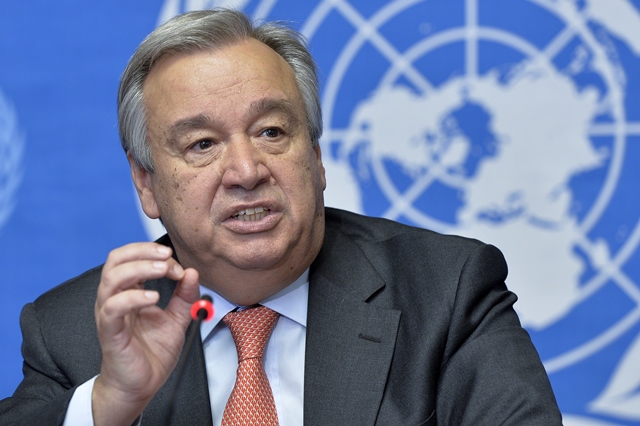 Two clear front-runners have emerged from the pack of 12 candidates for the next U.N. Secretary General, according to diplomats with knowledge of the secret proceedings.

The council, which recommends a finalist to the General Assembly for approval, is likely to hold several rounds of votes before making a decision.

Both front-runners have extensive U.N. experience in addition to their political backgrounds.

Guterres, 67, was his country’s prime minister from 1995-2002 and went on to become the U.N. High Commissioner for Refugees for a decade, leaving the post last December.  Under his leadership, the agency managed the largest refugee and migrant crisis since World War II.

Turk, 64, of Slovenia, is a human rights lawyer who was his country’s head of state from 2007 to 2012.  Before that, he served as Slovenia’s first U.N. ambassador and was the U.N. deputy political chief under Secretary-General Kofi Annan.

Diplomats said Bulgaria’s Irina Bokova, the head of UNESCO, and Helen Clark, the administrator of the U.N. Development Program, also did well in the first poll.

There has a been a push by more than 50 member states this year to select a woman to fill the top U.N. job.

At the bottom of the pack of 12, were the nominees from Montenegro, Moldova and Croatia.  Eastern Europe has never held the top U.N. post and has entered eight candidates in hopes of winning it.

The results of the council’s informal voting are not public.  But General Assembly Prtesident Mogens Lykketoft, who has shaken up the process this year by calling on governments to formally nominate their candidates and holding public job interviews with them, took to social media to criticize the council for not making the poll results public.

“In my view, limiting the communication to the fact that the informal straw poll has taken place without any further detail adds little value and does not live up to the expectations of the membership and the new standard of openness and transparency,” he wrote.

“We are not going to preview our position on the individual candidates,” U.S. Ambassador Samantha Power told reporters on her way into the vote.  “But we made no secret of the fact that we’re looking for somebody with great leadership skills, great management skills, someone who has a commitment to fairness and accountability and who stays true to the founding principles of the United Nations,” she said.

France’s U.N. envoy François Delattre compared the council’s secret deliberations to the selection of the Pope, “with the exception that the observers say there is no smoke, white or black.”  He added the process is “critically important” and the council must make sure they pick the best candidate.

“It’s about inspiring and projecting trust, and making sure that the community of nations recognizes itself in the future secretary-general,” he said. 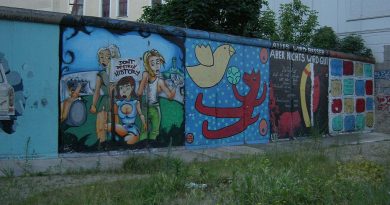 Bulgarian prosecutors: ‘Operation Worms’ did not eavesdrop on protesters