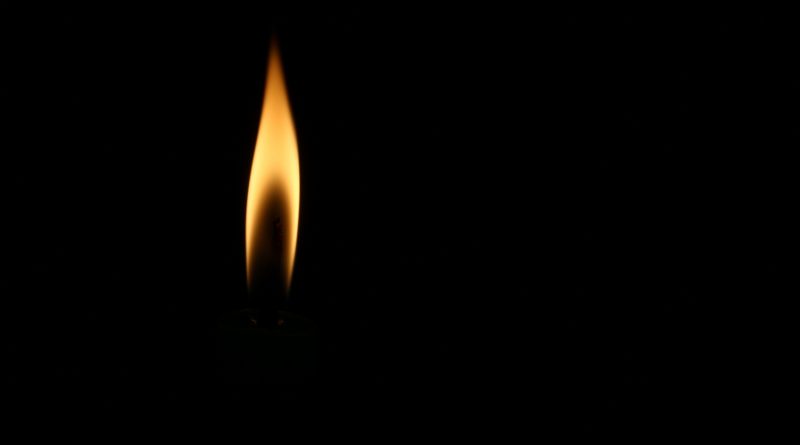 Pairs of empty shoes symbolising those who have died in road accidents, church services and protest processions against driving in excess of the speed limit were among the ways that Bulgaria found to join in the World Day of Remembrance for Road Traffic Victims on November 18 2012.

A total of 513 people have died and about 6500 have been injured on Bulgaria’s roads so far in 2012, according to statistics released to mark the day.

The number of road deaths marks a decrease compared to previous years but, according to Vladimir Todorov of the Bulgarian Association of Victims of Road Accidents, “we should not stop being concerned because probably more than 550 Bulgarian families will be in mourning by the end of the year”.

The event was marked in Sofia and a number of other Bulgarian cities and towns, includingPlovdivwhere a motorcade around the city displayed safe driving practices.

Bulgaria’s Traffic Police started a special operation, named Valya in honour of a victim of a fatal road accident, which will continue until November 20. A particular emphasis in the campaign is the use of automated camera systems to monitor pedestrian crossings and other zones where the risk of fatal accidents is especially high.

OutsideSofia’sMilitaryMedicalAcademy, 16 pairs of shoes were put on display, to symbolise the number of people killed in road accidents in the past 10 days.

The World Day of Remembrance for Road Traffic Victims was declared by vote of the UN General Assembly in 2005 and is held annually on the third Sunday of November.

On November 18 2012, UN Secretary-General Ban Ki-moon highlighted the importance of road safety in preventing more than one million people from dying and many more from getting injured each year in traffic accidents.

“This year, the world’s roads have claimed some 1.2 million lives,” Ban said in his message marking World Day of Remembrance for Road Traffic Victims, the UN News Centre said. “Added to the fatalities are the more than 50 million people injured each year – many of them now condemned to enduring physical disabilities and psychological trauma for the rest of their days.”

About 90 per cent of road traffic deaths and injuries occur in low and middle-income countries, and most of the victims are pedestrians, cyclists and motorcyclists. According to the UN World Health Organisation (WHO), in addition to killing close to 1.3 million people every year, traffic accidents also injure or disable as many as 50 million more – and, without urgent action, road traffic injuries will become the fifth leading cause of death by 2030.

Ban said that governments have taken positive steps to address traffic accidents since more than 100 countries pledged last year to save five million lives by implementing road safety strategies and information campaigns at the launch of the Decade of Action for Road Safety, 2011-2020.

Countries have also shown commitment to enhance and enforce legislation, the UN chief noted. InBrazil, for example, police are stricter on drinking and driving. InTurkey, seatbelt use has increased from eight to 50 per cent, and inViet Nam, motorcycle helmet use has tripled from 30 to 90 per cent. Other countries, includingGhana,India,MozambiqueandPakistan, are improving care for people who have suffered road traffic injuries.

“On this World Day of Remembrance for Road Traffic Victims, let us commit to minimising road traffic deaths and injuries as part of our quest for an equitable and sustainable future,” Ban said. 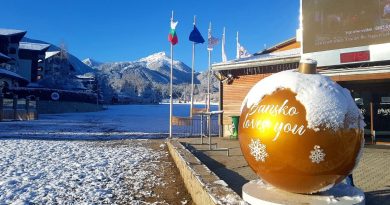 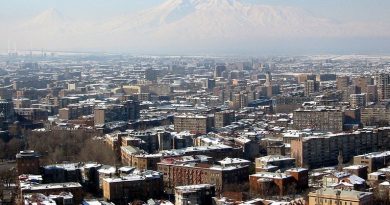