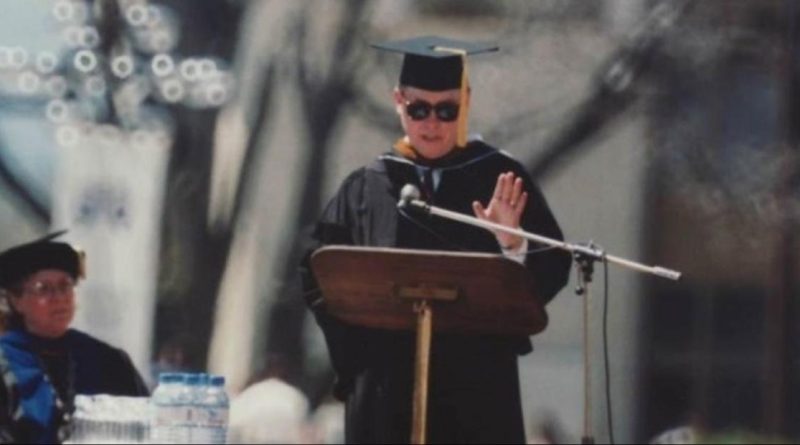 John K Menzies, a founder of the American University in Bulgaria (AUBG) and a former Public Affairs Officer at the US embassy in Sofia, has died at the age of 73.

The university community mourns the loss of Ambassador John K. Menzies, a founder of AUBG and University Council member, and great friend of Central and Eastern European democracy, AUBG said in on its website.

“The founding of the American University in Bulgaria would not have been possible had it not been for Ambassador Menzies’ visionary leadership, unwavering energy, and widely respected diplomatic skills,” AUBG President Dr. David Evans wrote in a message to the AUBG community.

“Many would say it is precisely Ambassador Menzies who is the person to first bring the idea of an American University in Bulgaria. Even more importantly, Ambassador Menzies played a decisive role in bringing together all people responsible for laying the foundations of AUBG.”

For his distinguished contributions to Central and Eastern Europe, Menzies was awarded AUBG’s Doctor of Humane Letters (honoris causa) in 1997, when he delivered a commencement speech to the graduating students.

He also served on the AUBG Board from 2012 to 2015 and was a University Council Member for three consecutive terms from 2015 to the present day.

Menzies was the United States Ambassador to Bosnia-Herzegovina from October 1995 until December 1996. After receiving his Bachelor of Arts degree in German and History from the University of Arkansas, Fayetteville in 1971, he earned a graduate degree in German at the same university in 1974.

Menzies started his diplomatic career in 1982 when, after studying Hungarian for one year, he served successively as Junior Officer Trainee, Cultural Affairs Officer and as Deputy Public Affairs Officer in Budapest, Hungary.

In July 1985 he became Deputy Public Affairs Officer in East Berlin and remained in this position until July 1987.

In July 1988, after one year of Bulgarian language training, Menzies became Public Affairs Officer with the United States Mission in Sofia, Bulgaria, where he stayed until June 1991.

From 1991 until 1993, he served first as Special Assistant for East European Assistance to the Deputy Secretary of State and then as Counselor for Press and Public Affairs with the United States Mission to the United Nations in New York.

From December 1993 until October 1994 he served as Acting Deputy Coordinator of East European Assistance.

Menzies was awarded a Meritorious Honor Award (1988), a Group Superior Honor Award (1991), and the Rivkin Award for “constructive dissent” (1994), all from the American Service Association.

In 1991 Menzies was awarded the Order of the Madarsky Konnik (Second Class) of the Republic of Bulgaria. 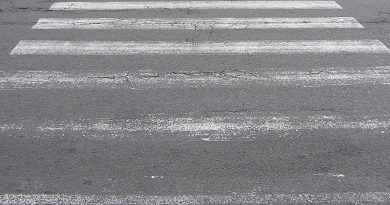 Thousands of Sofia motorists fined for speeding through pedestrian crossings