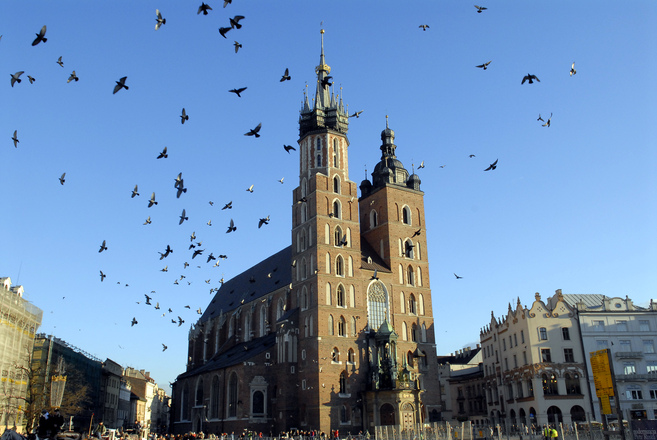 Polish Prime Minister Beata Szydlo has decided to declare an ALPHA terror threat alert of first degree ahead of World Youth Days with Pope Francis, starting July 25 in the southern city of Cracow.

Even though the seven-day event, organized by the Roman Catholic Church doesn’t start until next week, thousands of pilgrims from all over the world are already descending on the southern city of Cracow, the main site of the celebrations.