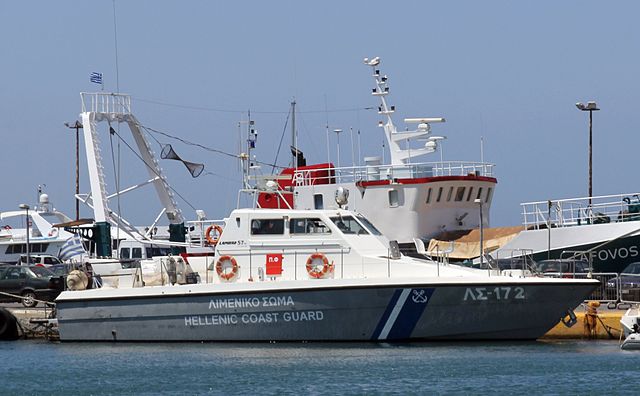 Greek armed forces and the Greek security authorities have stepped up full control of the border so as not to allow the entry into the country of defectors from the Turkish Armed Forces who took part in the coup and might seek asylum in Greece.

Pentagon sources confirmed that six Apache attack helicopters have been redeployed in the Dodecanese islands, while reports indicate that in Rhodes, an additional Super Puma helicopter has been deployed.

The alarm sounded  on Wednesday after a barrage of reports on the attempt of Turkish military personnel involved in the attempted coup against Erdogan to enter Greece, in order to avoid retaliation and punishment in Turkey.