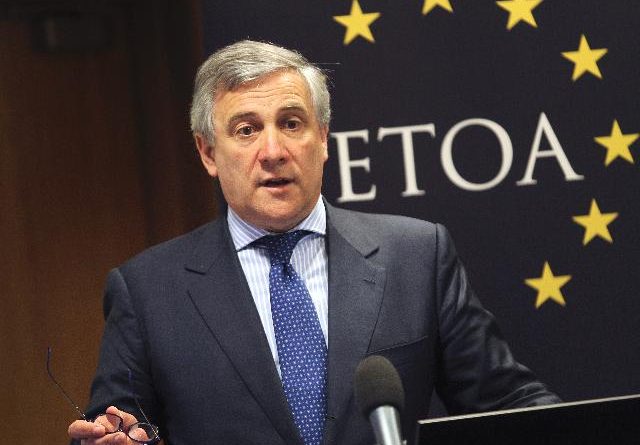 Long-time Italian commissioner to the EU Antonio Tajani has won the run-off vote to become the new president of the European Parliament. He beat Gianni Pittella in a final run-off vote. 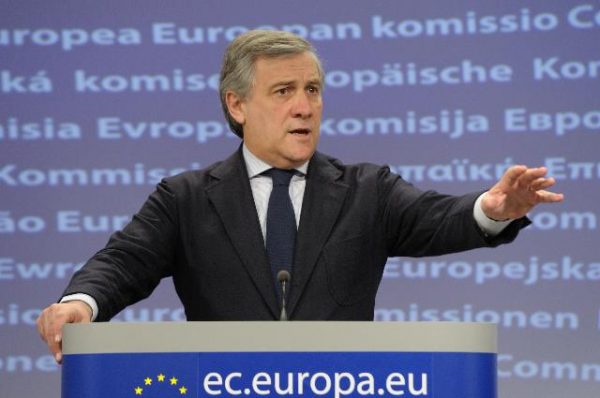 Ahead of the run-off, in the third round ballot, Tajani won 291 votes compared to 199 for the center-left Socialists and Democrats’ (S&D) Gianni Pittella. Flemish nationalist Helga Stevens from the European Conservatives and Reformers was third with 58 and her group then gave its backing to Tajani. 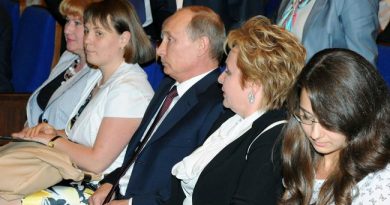 Russian president Vladimir Putin and his wife say ‘marriage is over’