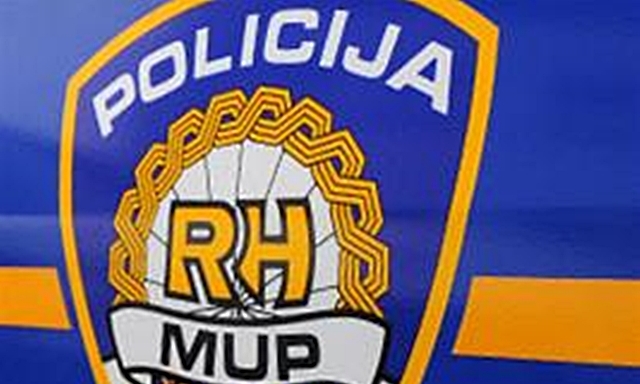 Croatia has initiated a crime investigation into two Bulgarian nationals in connection with people-trafficking after traffic police found 67 people in a van near the eastern Croatian city of Novska.

Croatia’s interior ministry said that on the evening of December 17, a traffic police mobile unit stopped the van, which had UK licence plates and was being driven by a Bulgarian citizen.

In the cargo hold of the van, dozens of migrants were found, some in poor health as a result of the conditions in which they were being transported.

Of the 67 people found in the cargo hold, 35 were taken to hospital for treatment and the rest detained at a police station.

The Croatian ministry said that in the first 11 months of 2016, police had filed 124 criminal charges against people who, motivated by greed, enabled others to enter or stay in Croatia illegally.

Croatia’s health ministry said that most of the group of 67 were men aged between 15 and 20, while two were children, aged between 10 and 12.

Mixed signals from Bulgarian government on cuts to administration