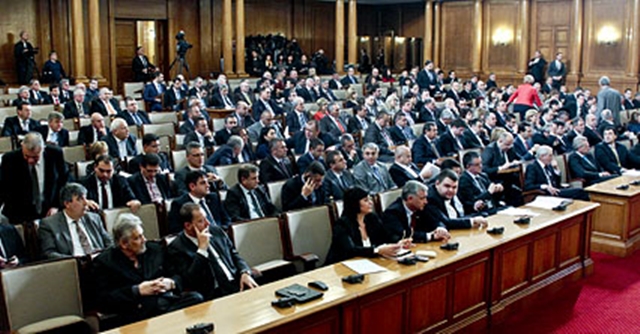 Bulgarian MPs passed the 2017 Budget Act at second reading on December 1, with little debate on the House floor, one day after passing the health and pension budgets, as well as the Budget’s macroeconomic framework.

The lack of drama was in sharp contrast to the frantic speculation last month, when the government of Prime Minister Boiko Borissov resigned following a landslide defeat in the presidential elections for the candidate of GERB, Borissov’s party and the majority partner in the ruling coalition.

The resignation, which came after the draft Budget Act had been submitted to the House, raised doubts whether the bill would gather the necessary votes in the House to pass, with some opposition parties calling for the bill to be withdrawn.

Under that scenario, a caretaker government – likely to replace Borissov’s cabinet before the end of the year – would have operated on a month-by-month basis using the 2016 Budget as the financial framework, but a new Budget would have been drafted by the Cabinet set to be formed after early parliamentary elections in the spring of 2017.

In the end, however, Borissov’s outgoing government had enough votes on the floor to pass the bill, with only lukewarm resistance from the opposition parties.

The 2017 Budget Act envisions a consolidated fiscal programme – a figure includes the state Budget, local administration budgets, healthcare and pension funds – with total revenues of 35.4 billion leva, compared to 33 billion leva initially envisioned for this year, which are now expected to exceed expectations and come in at 33.2 billion leva.

Total spending is set at 36.8 billion leva, compared to 34.8 billion leva in the 2016 Budget, now revised downward to 33.2 billion leva as Bulgaria has struggled to use all the funds it has allocated for capital expenditures.

The Budget deficit target in 2017 is set at 1.4 per cent of gross domestic product (GDP), or 1.3 billion leva, while this year’s budget will end with zero deficit because of the reduced spending, after initially envisioning a 1.8 billion leva deficit, or two per cent of GDP, the Finance Ministry said in its three-year Budget forecast.

Economic growth is forecast at 2.5 per cent, while this year’s GDP target is increased to 2.6 per cent, from two per cent, following stronger-than-expected economic data in the first half of the year, pushed up by total consumption, the ministry said.

The bill envisions increasing the minimum salary to 460 leva on January 1, in line with commitments made in previous years.

The MPs have also approved the provision to keep state subsidies for political parties unchanged at 11 leva a year for each vote received in the previous parliamentary elections. That is notable because the national referendum held last month, at the same time with the first round of presidential elections, showed overwhelming support to cut the subsidy to one lev a year for each vote, with 72.2 per cent of the plebiscite participants in favour.

Although the referendum fell just short of the threshold that would have made its outcome binding on Parliament, major parties have said that they would “heed the will of the people” and pass the necessary legislative changes to reflect the results of the referendum. (Such statements, to be fair, mostly focused on the introduction of a majoritarian system to elect MPs, another question asked in the referendum, with the issue of state subsidies for parties conveniently forgotten.) 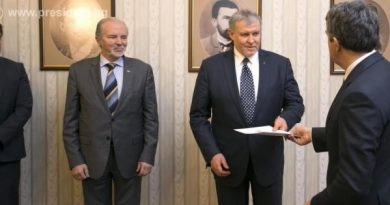 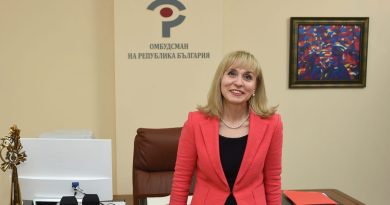