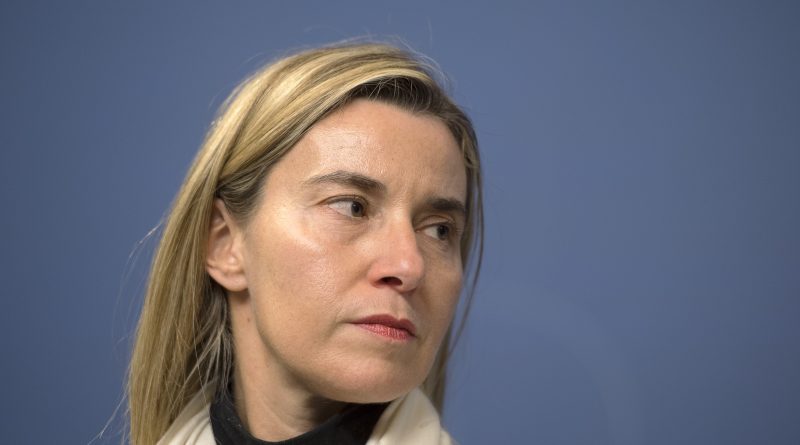 European countries will not impose sanctions against Russia for its military actions in Syria. Instead, the European Union wants to start talks this week about the future of Syria with neighboring countries and opposition groups. This was decided during a meeting of European foreign ministers in Luxembourg on Monday.

Iran, Turkey and Saudi Arabia will be invited for talks on post-conflict Syria by the European Union this week, says foreign policy chief Federica Mogherini.

“This is why we decided to launch a dialogue with key regional partners and key actors in the region. To start looking at where political transmission might end up. What the regional players and the European Union can do to start preparing for a post-conflict in all its different strands,” she said.

Mogherini underlines that these new talks, which are to include opposition parties and civil society groups, are not to substitute for other ongoing initiatives.

Although the EU strongly called upon Russia to stop the bombings, it did not impose any sanctions on Russia, which has been fighting alongside the Syrian regime.

“I have seen this has been very much in the media, but not in our meetings. In none of our meetings the issue was raised by any of the member states. But we have sanctions on the Syrian regime as you know and there are discussions on that for sure, that could be possible,” said Mogerhini.

Russia announced an 8-hour cease-fire for this coming Thursday, but humanitarian agencies have said they will need a minimum of 12 hours to provide aid.

The EU also called for an end to all military flights over Aleppo, an immediate cessation of hostilities and countrywide humanitarian access. 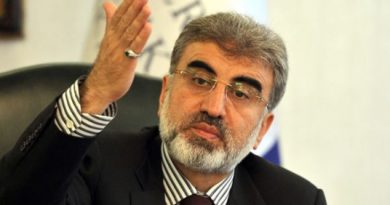 We are expanding our energy borders beyond political borders, Turkish energy minister says