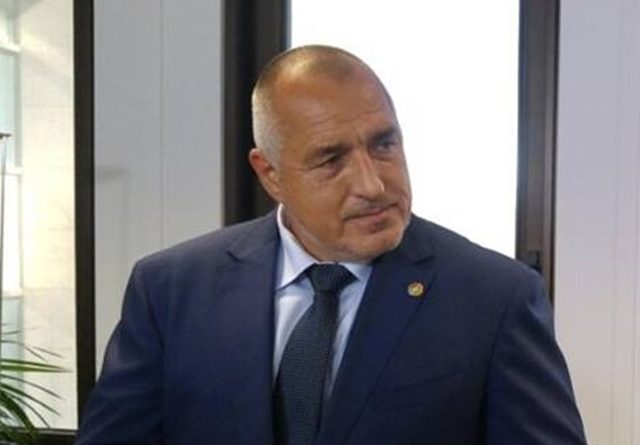 After a 90-minute emergency meeting on the evening of October 17, the partners in Bulgarian Prime Minister Boiko Borissov’s governing coalition sought to allay concerns that the coalition would collapse over controversial issues ahead of the November presidential elections.

The meeting is understood to have been held at the request of Valeri Simeonov, co-leader of the nationalist Patriotic Front, which earlier threatened to withdraw its support for Borissov’s government over amendments to be debated in Parliament on October 18 to backtrack on limitations on the number of polling stations to be opened in foreign countries for the presidential elections.

After the talks, held at the National Assembly building in Sofia, Simeonov told reporters, “I am delighted to announce that we have reached a common position. We will not give the opposition reason to rejoice”.

His statement about the coalition government continuing in its current form was echoed by Naiden Zelenogorski, who attended the meeting as one of the Reformist Bloc’s representatives.

The coalition partners, represented at the talks by senior members of the PF and of the Reformist Bloc coalition, agreed to back amendments that will remove the limit of 35 polling stations in a foreign country if that country is a member of the European Union.

It was also agreed that the “I do not support anyone” option on the ballot paper would be counted in presidential and mayoral elections, but in parliamentary elections the threshold of four per cent would remain for a party to enter Parliament.

The amendments to the Electoral Code were tabled in Parliament on October 17 by Borissov’s GERB party, less than three weeks before the first round of the presidential elections, against a background of major controversy about the limitation on polling stations abroad and about the current methodology of dealing with the “I don’t support anyone” option on the ballot paper.

The constitutionality of both of these provisions has been called into doubt. On October 17, Ombudsman Maya Manolova referred the limitation on polling stations abroad to the Constitutional Court. However, reports said that it was doubtful that the court would pronounce on the case before election day.

The PF had insisted in April, when the most recent amendments to the Electoral Code were approved, on the limitation on polling stations in foreign countries, in a move directed against the Movement for Rights and Freedoms electorate in Turkey.

The GERB amendments of October 27 remove the limit in the case of an EU country – thus excluding Turkey. But also excluding the United States, which this time round will have no more than 35 polling stations, in spite of being one of three countries with the most applications from Bulgarian expatriates to vote.

Tensions have been high among the Bulgarian coalition government partners, and each day recently has seen a melodrama.

On October 17, Meglena Kouneva – leader of the Bulgaria for Citizens Movement, a constituent party of the Reformist Bloc – said that if the bloc’s presidential candidate Traicho Traikov performed poorly in the elections, her party would quit the government.

On October 14, Borissov confronted the Reformist Bloc, telling it to behave like a coalition government partner and not as opposition. He described October 18, the day of the special parliamentary sitting that will discuss the Electoral Code amendments and other pressing issues, as a “day apart” – again underlining that he wanted the bloc to act as a loyal component of the governing majority.

Another melodrama on October 17 came in the form of Radan Kanev – leader of the Democrats for a Strong Bulgaria, which is in opposition in spite of being a constituent party is in opposition – using a vulgar term related to the male anatomy in referring to Borissov.

Kanev later apologised for the expression, used during a live breakfast television show, but underlined that he was apologising only to the show’s hosts and viewers, no one else.

This past weekend, the agrarian party headed by Nikolai Nenchev, who is Defence Minister in Borissov’s Cabinet, indicated that it wanted the Reformist Bloc to discuss precipitating early parliamentary elections in spring 2017 – in spite of Nenchev having pledged fealty to Borissov this past Friday evening. 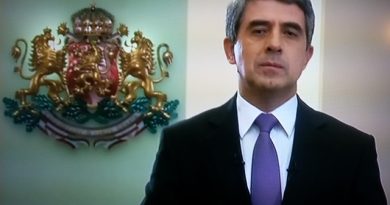 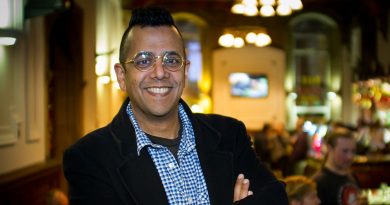