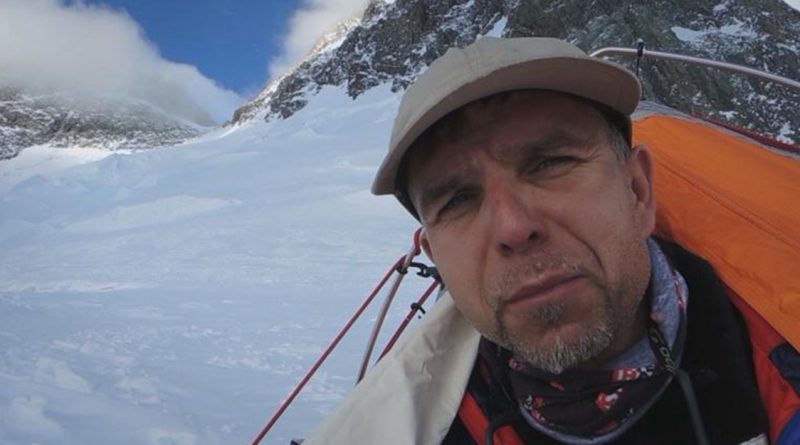 Radoslava Nenova, the wife of Boyan Petrov who was last seen on May 3 during an expedition in the Himalayas said that the lives of those trying to rescue him were very important and although it was very difficult for her, she did not see the sense of endangering other lives.

In a post on Facebook 10 days after Petrov went missing, Nenova said: “I prefer the rescue teams to search the regions where there is a chance to find Boyan alive. Personally I do not want them to risk it on the summit. Every decision about the search from now is in the end theirs”.

A large group of people is assisting in the search, in which China and Nepal are involved. On May 12, Chinese rescuers and Sherpas reached camp 3, the highest-altitude camp.

“Yesterday in a conversation that was very difficult for me, I took the decision that they should not climb the summit today. Higher than camp 3, he will not be found alive.

“If for Boyan the battle is over, let him stay in the mountains,” she said.

Bulgarian media said on May 13 that a a group of experiences Sherpas would attempt to summit the peak on May 14. The Sherpas will overnight at camp 3 and then head to the top. If conditions allow, this would take eight to 10 hours.

Petrov’s daughter Teya expressed thanks on Facebook to everyone involved in the search for her father.

“He’s where he always wanted to be – in the mountains,” Petrova said. 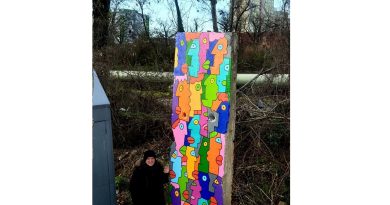