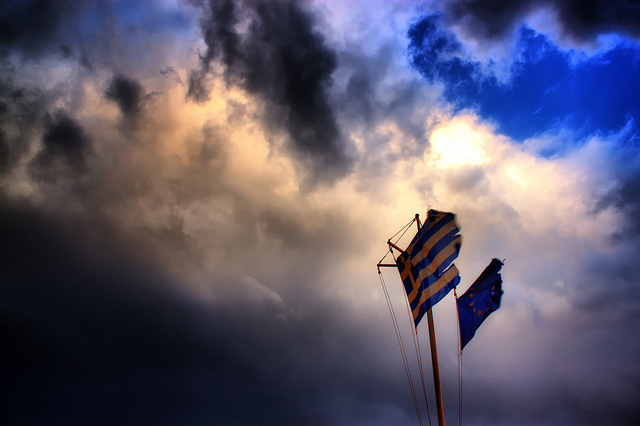 More than one in three people in Greece are living in poverty or social exclusion and on average one in four in the EU, according to 2015 data, which were released on Monday by Eurostat.

According to Eurostat, a person is in poverty or social exclusion when it is faced with one or more of the following situations: Is considered poor (ie has an income of less than 60 per cent of the national median income), is living in poverty (ie lacking basic consumer goods or fails to meetminimum financial obligations), or lives with a family facing the risk of unemployment (ie in a family where none of its members have a”normal job”). 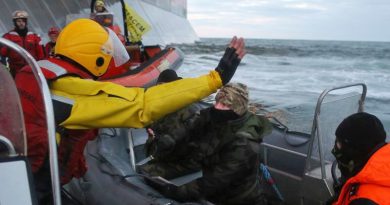 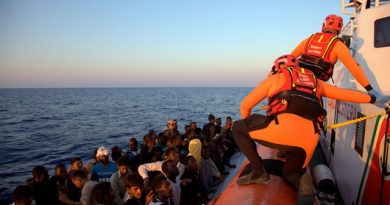 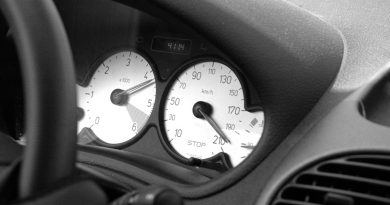