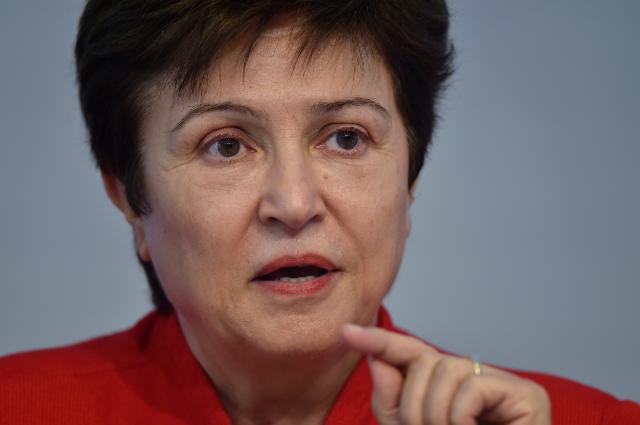 The list of public endorsements of Bulgaria’s candidate to be the next UN Secretary-General, Kristalina Georgieva, grew with a statement of support from Poland – but Security Council permanent members Russia and the United States are keeping their cards close to their chests about who they will back to head the world body from next year.

“I am convinced that the candidacy of Mrs. Georgieva meets all the requirements expected from a UN Secretary General. I appreciate her vast international experience and diplomatic skills that make her the best candidate for this responsible position,” Waszczykowski said.

Several other European states have expressed support publicly or discreetly for Bulgaria’s nomination of Georgieva after the Bulgarian government withdrew its support from Irina Bokova over her lacklustre performance in the UN race so far.

The stance of Russia, initially seen as a backer of Bokova, is been keenly watched. But, predictably, the Kremlin is giving nothing away, with some distance remaining in the process of voting on and negotiating who should be the successor to Ban Ki-moon in January 2017.

Russian deputy foreign minister Gennadiy Gatilov, whose portfolio includes responsibility for Russia in the UN and other international organisations, said that Russia was maintaining contacts with all candidates for the post of UN Secretary-General.

Russian foreign minister Sergey Lavrov had met with both Bokova and Georgieva, Gatilov said. Russia was not using a veto against anyone, he said, in response to speculation that, among other possible scenarios, Moscow might block Georgieva in the next UN Security Council vote, scheduled for October 5.

In that “straw poll”, procedure in voting by the 15-member Security Council will differ from previous votes in that the five permanent members will use their coloured ballots to indicate a veto of a candidate or candidates.

Russia’s permanent representative to the UN, Vitaly Churkin, said after Georgieva’s UN General Assembly hearing on October 3 that Russia wants the next UN Secretary-General to be a woman and one from Eastern Europe – a statement that could, of course, apply to both Georgieva and Bokova.

Several reports have suggested that Russia might not be fully comfortable with the candidacy of Antonio Guterres, who has come out on top of all the UN Security Council “straw polls” so far. Guterres is a former prime minister of Portugal and former head of the UN High Commission on Refugees. Moscow is seen as possibly lacking enthusiasm for the world body being headed by someone from a Nato member state (even though, technically, the same would apply to Georgieva and Bokova).

Churkin did say that his country preferred some candidates over others.

The United States has declined to say which candidate Washington will support. Media reports quoted a State Department spokesperson as saying that the US would not announce in advance its position on the election of the next UN Secretary-General and would say only that it was looking for the “most worthy candidate”.

The spokesperson said that the next UN Secretary-General should have recognised management and leadership skills, a proven commitment to a culture of transparency, fairness and accountability, ethical principles, but also an understanding of the fundamental principles of the UN, including human rights and a devotion to them.

Among the five permanent members of the Security Council, France is seen as a strong backer of Guterres. The UK in particular, and the US, were seen as unenthusiastic about Bokova.

There is also a question about support for or opposition to Georgieva among the 10 non-permanent members of the UN Security Council, currently Angola, Egypt, Japan, Malaysia, New Zealand, Senegal, Spain, Ukraine, Uruguay and Venezuela.

Angola may prefer to ally itself to Guterres, Uruguay may act in favour of neighbouring Argentina’s candidate Susana Malcorra, while New Zealand still has its own candidate, Helen Clark, in the race.

To succeed in the race for the Security Council’s nomination, a candidate needs at least nine votes in favour, and no vetoes from the permanent members of the Council.

For observers in Bulgaria, the October 5 count will be watched not only to see whether Bokova’s performance gets even worse, but also whether late entrant Georgieva – who acquitted herself well at her October 3 hearing – manages to leap into the top ranks among the now-10 candidates.

Peeved Peevski tells Constitutional Court: ‘I have been demonised’ 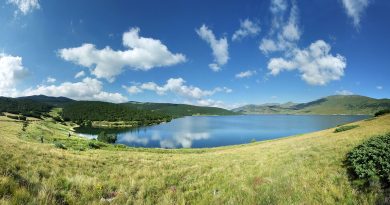