Bulgaria’s economy grew by 0.7 per cent in the second quarter of the year, according to preliminary data announced by the National Statistical Institute (NSI) on September 2. The figure remained unchanged from last month’s flash estimate.

Compared to the same period of 2015, economic growth in the second quarter was three per cent. In real terms, gross domestic product (GDP) in Bulgaria in April-June was 21.92 billion leva, or 11.21 billion euro.

Bulgaria’s Cabinet has set a 2.1 per cent economic growth target this year in the Budget Act macro-economic framework. This would represent a drop from the three per cent mark reached in 2015, when growth was boosted by a concerted government effort to maximise the utilisation EU structural funds from the previous EU budget cycle. 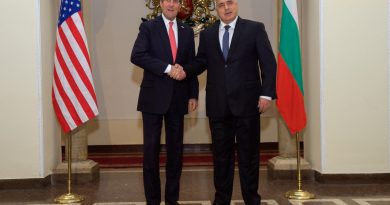 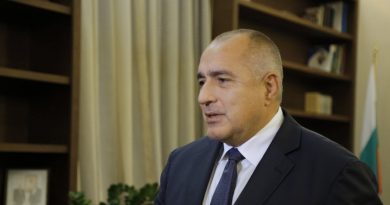 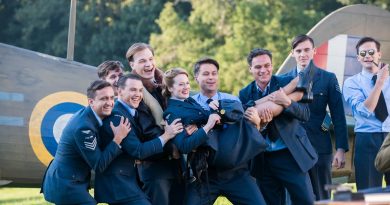