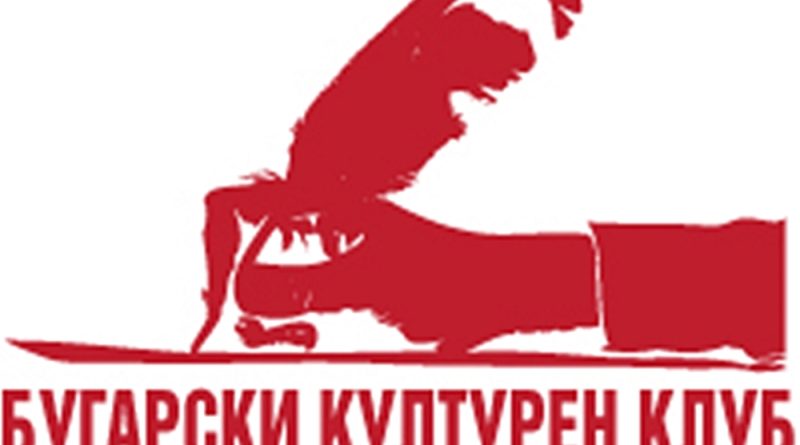 The Bulgarian Culture Club in Skopje supports the idea of closing down the State Agency for Bulgarians Abroad and is calling for a new policy towards Bulgarian communities around the world.

A statement on the club’s website said that the “constant scandals and obvious incompetence” of the State Agency for Bulgarians Abroad in recent years raises the question whether the agency should continue to exist, given its powers, administrative capacity and opportunities for a real positive impact on the life of Bulgarians around the world.

Bulgarian Prime Minister Boiko Borissov has spoken of closing down the agency, the head of which was arrested in October 2018 and subsequently dismissed as he faces serious criminal charges, including corruption.

Borissov’s government minority partner the United Patriots, a grouping of nationalist and far-right parties, has spoken out against the idea of closing the agency, saying that instead its capacity should be strengthened and its budget increased, to serve the 4.5 million Bulgarians abroad.

Interior Minister Yovchev to get dual role as deputy PM