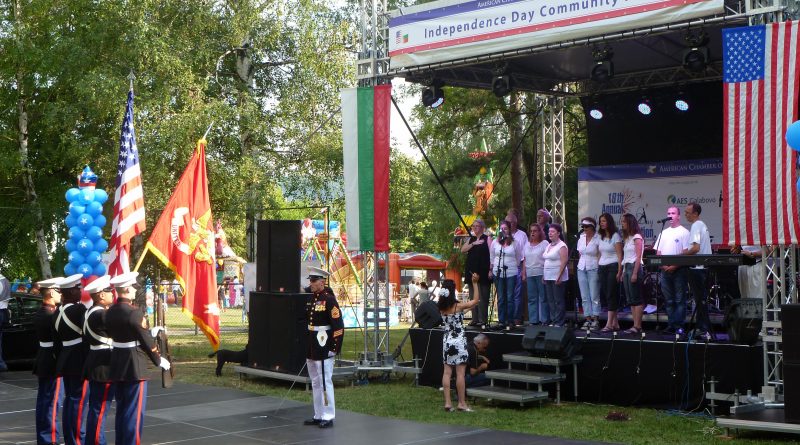 The American Chamber of Commerce in Bulgaria held its traditional Independence Day Community Party at the American College of Sofia in Mladost 2 on July 7 2012.

The opening ceremony included a performance by the Zlatitsa School Marching Band, the Georgi Robev Choir singing the US and Bulgarian national anthems and the presentation of national colours by members of the US Marine Corps.

On stage for the ceremony were AmCham president Peter Lithgow, US embassy deputy chief of mission Susan Sutton, AmCham executive director Valentin Georgiev and master of ceremonies David Hampson, who also later presided over the drawing of raffle tickets.

Guests enjoyed live music by Teophoria and D2, with proceedings closing some hours later with the customarily spectacular fireworks display. 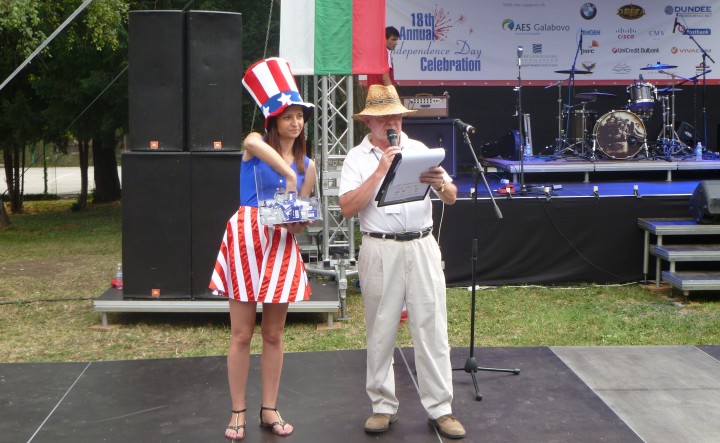 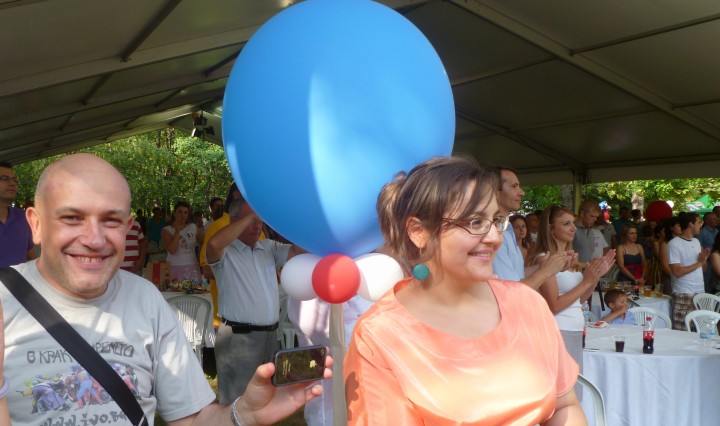 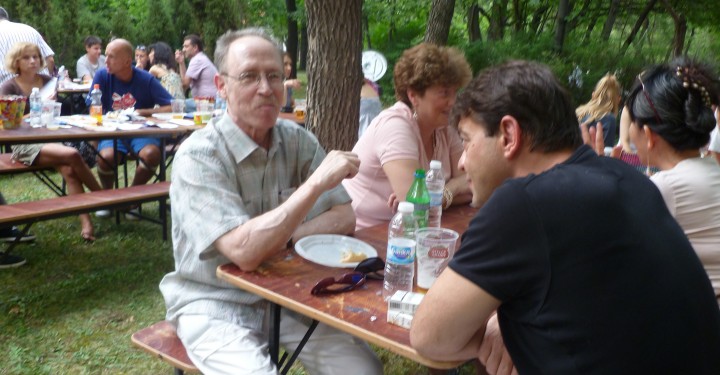 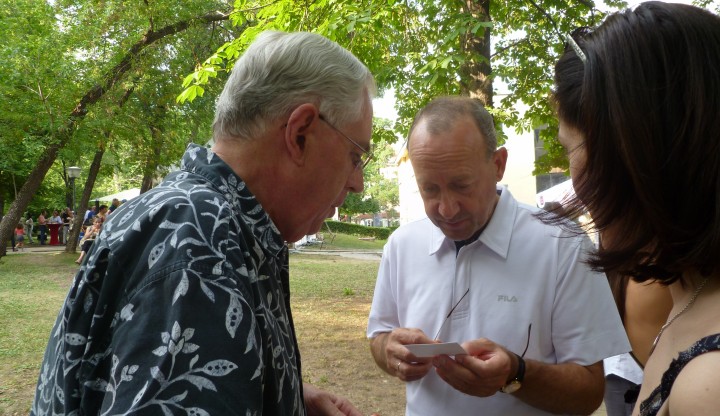