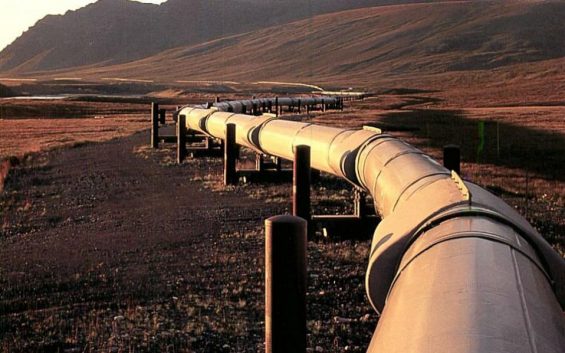 The conference, to be held on September 5-6, is set to be attended by exploration and production companies, international financial institutions like the European Investment Bank and the European Bank for Reconstruction and Development, pension and investment funds, as well as gas transmission and trading companies, the report said.

So far, 35 companies have confirmed their attendance, but Russia’s state-owned Gazprom was not one of them, Mediapool said, quoting Bulgartransgaz executive director Georgi Gegov. Gazprom’s participation is seen as key because Bulgaria hopes to persuade Moscow to build a pipeline under the Black Sea to deliver gas to the planned hub.

The pipeline would replicate the underwater stretch of the abandoned South Stream gas project, allowing Bulgaria to recoup some of the losses from the cancellation of South Stream and also providing an important source of gas for the hub. Under European rules, Bulgaria needs to secure at least three sources of gas for the hub in order to get EU approval for the project, the report said. 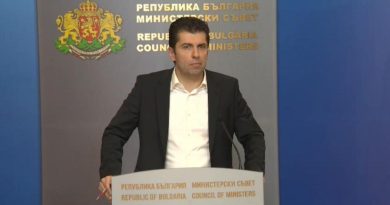