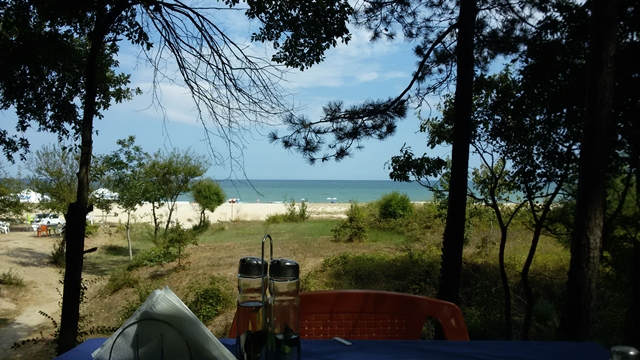 Bulgaria is reporting record growth in the number of tourists visiting the country in 2016 and this summer may be the country’s most successful tourism season, Tourism Minister Nikolina Angelkova said on August 30.

The number of tourists who visited Bulgaria in July was 20 per cent higher than in July 2015, Angelkova told local media.

Compared to Bulgaria’s best year for incoming tourists so far, 2014, the numbers now were 13.5 per cent higher, she said.

If this pace continued in August and September, this summer could be the most successful for Bulgaria, according to Angelkova.

It would exceed the Tourism Ministry’s forecast of 10 per cent, that it came up with at the beginning of 2016.

Angelkova said that there was a growth in tourists from major markets such as Germany, Russia, the Czech Republic, Poland and France. She said that she expected that the trend would continue in September and October.