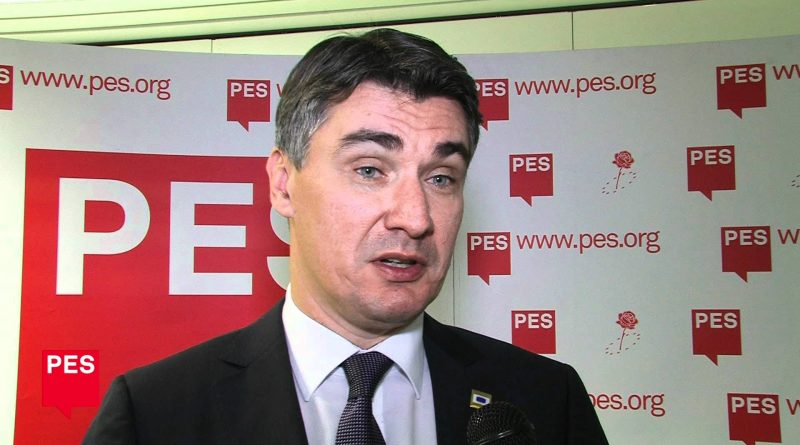 The latest statements by Zoran Milanovic, the leader of the Croatian Social-Democratic Party (SDP), have provoked harsh reactions in Serbia, including high official’s appeal to the European Union to react.

Amidst the campaign for general elections in Croatia, Milanovic made offensive remarks claiming that Serbs are a “handful of miserable people” but they want to be “masters of the Balkans”. At the meeting in Zagreb with the veterans of 1990s war, he also called the Serbian government a “bazaar” and promised that, if he becomes prime minister, Croatia would prosecute Serbian nationals over alleged war crimes in Kosovo and Metohija. Recently, the current Croatian government has temporarily blocked Serbia-EU accession negotiations demanding from Belgrade to cancel its universal jurisdiction law for war crimes. 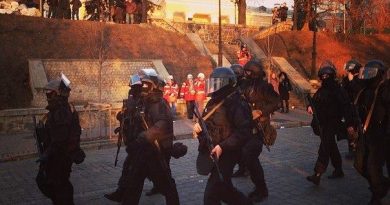 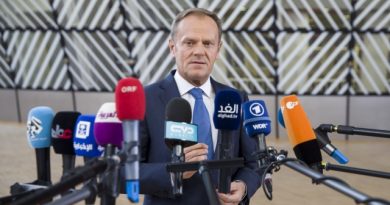