Bulgarian police arrested a 51-year-old man in the Black Sea town of Byala after he was found in possession of a number of ancient coins, ranging from a Roman coin to 16 silver late medieval ones.

The operation involved officers from the directorate against trafficking in cultural property, the anti-organised crime directorate and Varna police, the Interior Ministry said on August 19.

The Roman coin was from the time of Emperor Septimius Severus and had been minted in the city of Marcianopolis, the statement said. 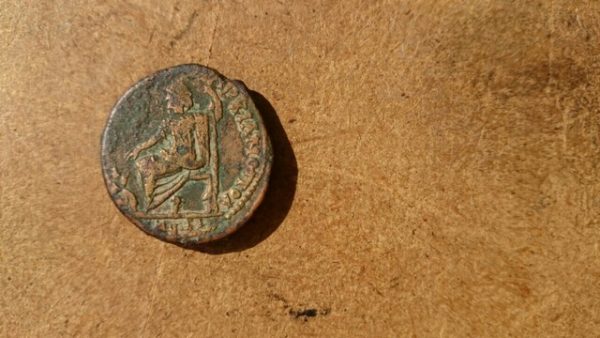 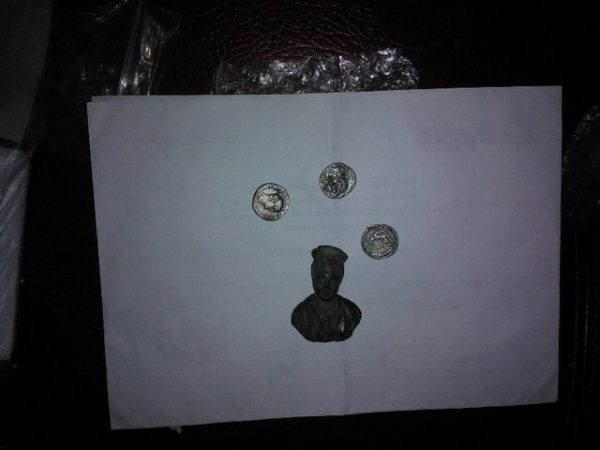 Pre-trial proceedings had been initiated and investigations were continuing.

The statement said that since October 2015, actions against illegal treasure-hunting, acquisition, storage, sale and trafficking in objects of cultural and archaeological significance had led to the prevention of the illegal export of more than 1400 such objects. 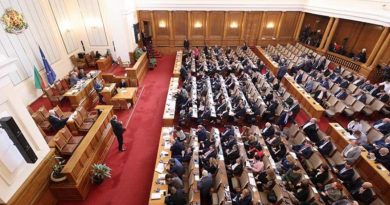 Covid-19: Bulgarian Parliament extends State of Emergency to May 13