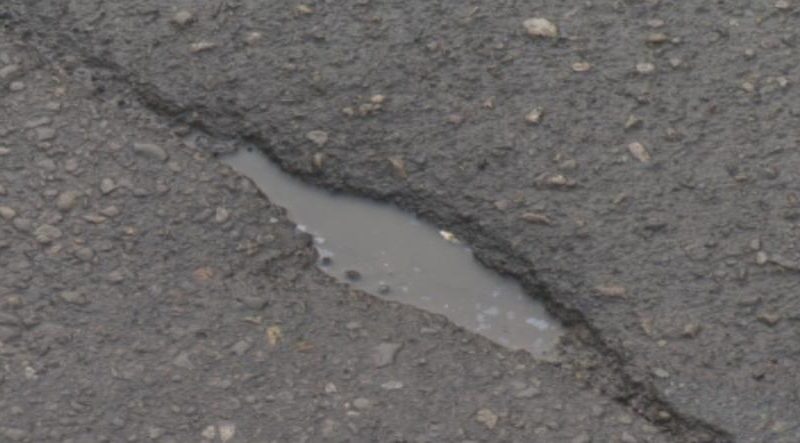 It is expected that the repairs will begin this autumn and will be completed by the end of 2017.

A priority will be repairing the section of the Sofia Ring Road between Botevgradsko Chaussee and Trakiya Motorway.

Another stretch to be repaired is the road to Pernik from the Knyazhevo residential area to Lyulin Motorway.

Repairs to the road between Bulgaria’s largest Black Sea city Varna and the resort of Zlatni Pyasutsi (Golden Sands) are also planned. This road has been in poor condition for several years because of landslides.

Regional Development and Public Works Minister Nikolai Nankov said that an analysis had been done of which roads were most in need of repair, with the focus on areas that had high traffic.

Work will also be done on road sections in northern Bulgaria which need immediate repairs, he said.