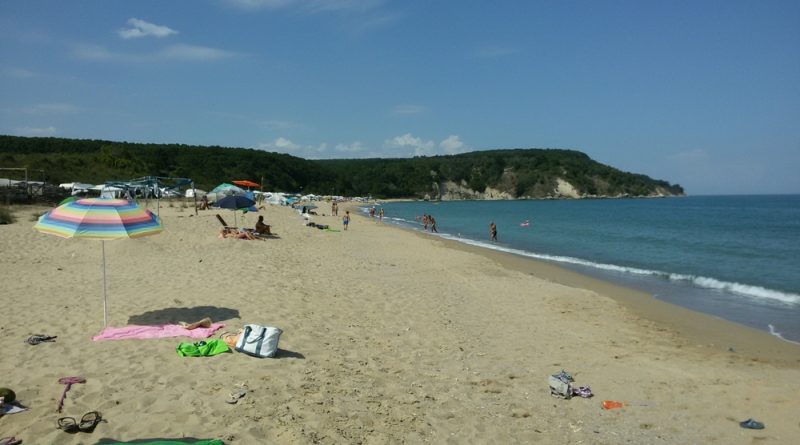 Camping outside official campsites is not illegal, Bulgaria’s Supreme Administrative Court has ruled in a final judgment on the case of the Kara Dere beach, long the subject of a dispute between local authorities and people fond of placing tents and caravans in one of the country’s few remaining unspoilt coastal spots.

The decision by the court is final and not subject to appeal.

The court said that by Bulgaria’s constitution, state and municipal land should be accessible to any person who is on the territory of the country as a citizen, a guest or on the basis of a legal right of residence.

These rights cannot and should not be restricted in any way except to protect important state or public interests in connection with the use, management and conservation of a particular site or territory.

In 2015, the Administrative Court in Bulgaria’s largest Black Sea city Varna overturned a ban on camping outside tourist sites, but the municipal council in the town of Byala appealed.

Earlier, Byala had approved a municipal by-law banning the placement of campers, caravans and tents outside official campsites and provided for fines of 100 to 500 leva for breaking the ban.

Lyuba Batemberg, of the Facebook group “Let’s Save Karadere”, welcomed the ban.

Kara Dere, about 50km south of Varna, is not easily accessible, and is reached only by roads that are in poor and potentially risky condition. In the past decade, there have been reports of attempts to build large holiday complexes there, but so far these have been staved off by campaigns by environmental conservation groups. 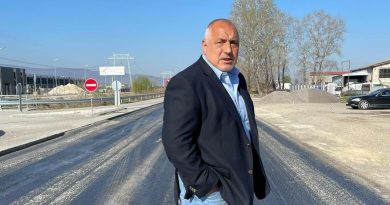