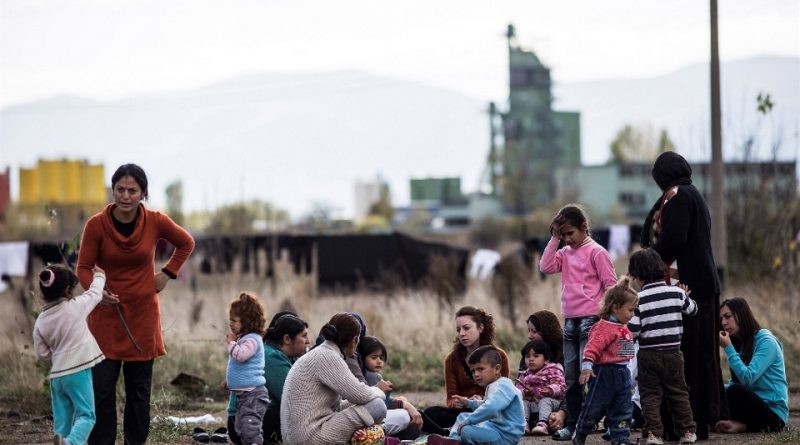 United Nations High Commissioner for Human Rights Zeid Ra’ad Al Hussein has expressed serious concern that virtually all people entering Bulgaria in an “irregular manner” are subjected to detention, and that they could be prosecuted and even jailed if they try to leave, “placing many of them in an invidious Catch-22 situation.”

“This means that people who do not qualify under the strict definition of a refugee, but still have legitimate reasons for being unable to return to their home country, have hardly any avenues open to them,” he said, as quoted by the UN News Centre.

“This is clearly inhumane and unacceptable,” he said.

The High Commissioner’s statement comes as OHCHR staff concluded the second of two visits to the country in the past eight months, revealing a number of disturbing policies and practices relating to migrants and refugees, as well as degrading conditions at some migrant detention facilities.

Zeid said he was particularly concerned about the reported disregard for due process and fair trial guarantees on a number of fronts in the Svilengrad Regional Court, where many of the criminal prosecutions for irregular border crossings take place.

“There are migrants who do not have access to adequate legal representation or translation services, to the extent that they are sometimes even unaware that they have been prosecuted – this is clearly contrary to fair trial and due process safeguards,” he said.

(Migrants and asylum-seekers, mostly Syrian Kurds, sit in the yard outside a schoolhouse-turned-reception centre, known as Vrazhdebna, on the outskirts of the Bulgarian capital Sofia. Photo: Jodi Hilton/IRIN)