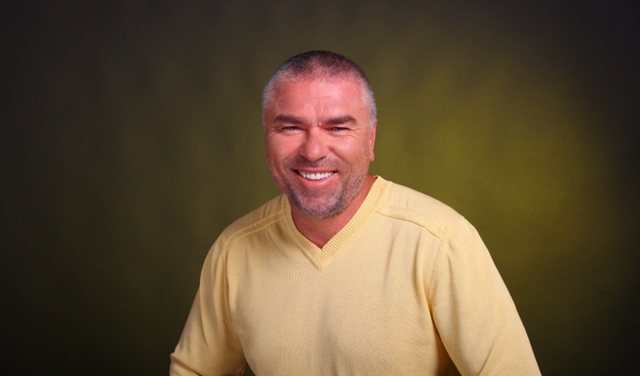 An investigation by a parliamentary committee had established that the Mareshki referendum petition lacked the 400 000 valid signatures from citizens required by law to compel the holding of a national referendum.

Mareshki had said that his petition had more than 530 000 signatures, but the parliamentary committee said that only 397 356 were valid.

He said that the referendum petition was not his but “a referendum of the people”.

The questions proposed in the petition were about supporting the introduction of regulation of the fuel market to ensure lower prices at the pump, removal of the limitation that one person may own no more than four pharmacies, on the abolition of state subsidies for political parties and coalitions, on halving the number of MPs from 240 to 120 and on abolishing MPs’ immunity from prosecution.

Asked by reporters whether he intended standing in Bulgaria’s November 6 2016 presidential elections, Mareshki said that this was up to the “national liberation movement ‘for a pure and holy republic'” – an initiative committee close to him – but he said that should he stand, he expected to get much more than 500 000 votes.

In debate on the petition, the head of Parliament’s legal committee, GERB MP Daniel Kirilov, said that the question on regulating the fuel market would be contrary to competition rules and the principles of a free market economy.

The second question, on the pharmaceutical business, contained an unsubstantiated and misleading claim that a yes vote would lead to lower prices of medicines, Kirilov said.

A proposal by the Reformist Bloc to separate the fuel industry question from the other four and reword it so that it was a question about removing obstacles to competition in the fuel market was voted down.

MPs who rejected the referendum questions said that they had to do not with matters of national significance, but only served private business interests.

The vote was held on the same day that Bulgaria’s Parliament voted to name November 6 2016 as the day for presidential elections and the simultaneous holding of a national referendum on three questions out of six arising from a petition raised by television presenter Slavi Trifonov.

The questions to be asked in the November 6 vote are about the introduction of a majoritarian system to elect MPs, the introduction of compulsory voting (even though Parliament has already legislated this) and the reduction of the state subsidy for political parties and coalitions to one lev (about 50 euro cents) per valid vote.

Earlier, the Constitutional Court rejected the three other questions – whether to introduce online voting in elections and referendums, second, whether to halve the number of members of the National Assembly to 120, and third, to elect the heads of regional directorates of the Interior Ministry through a majoritarian electoral system requiring an absolute majority at the end of two rounds – as unconstitutional.