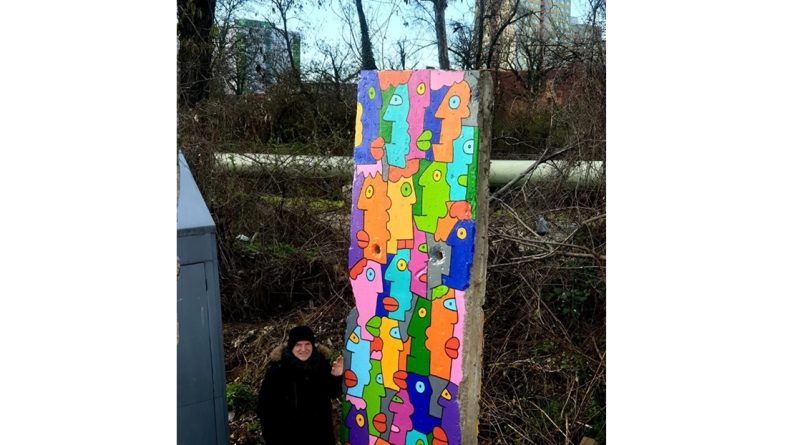 A section of the Berlin Wall, decorated by French artist Thierry Noir, is to be placed in a key location in Bulgaria’s second city Plovdiv in September 2019.

The idea came about during the Art Liberté exhibition of decorated fragments of the Berlin Wall earlier in 2019, as Plovdiv inaugurated its status as this year’s European Capital of Culture, local news website podtepeto.com said.

The year 2019 is the 30th anniversary of the fall of the Berlin Wall, which in turn led to Bulgaria’s emergence from communist rule and the beginning of a transition to democracy.

In April 1984, Noir began to paint the Berlin Wall and is credited as being the first artist to do so, according to his website.

“Noir’s objective was to perform one real revolutionary act: To paint the Berlin wall, to transform it, to make it ridiculous, and to help destroy it prempting its ultimate fall in 1989.

“Noir covered the Berlin Wall, more than 3 metres high, with bright, vivid colours, aiming not to embellish the wall but to demystify it. Noir’s iconic, bright and seemingly innocent works painted on this deadly border symbolised a sole act of defiance and a lone voice of freedom,” his website says. 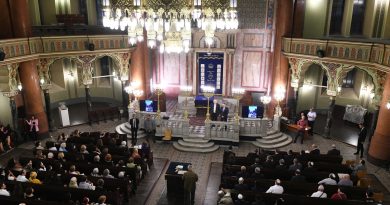 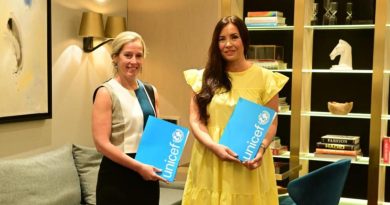