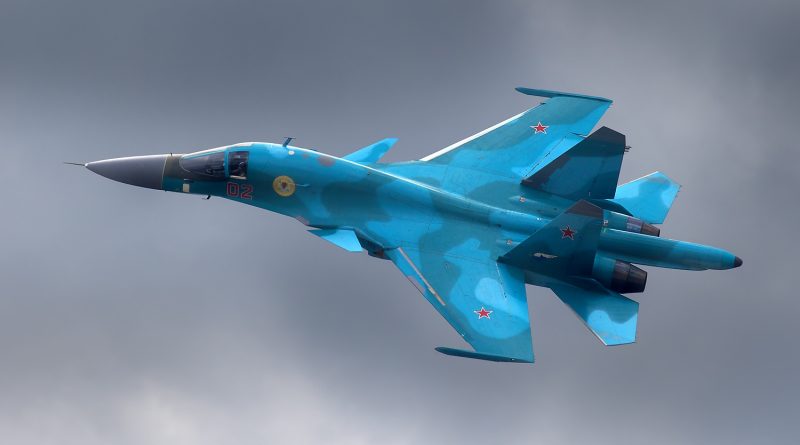 The spokesperson for Russia’s defence ministry denied the accusations made by Bulgaria’s Defence Minister Nikolai Nenchev about alleged intrusions by Russian fighter jets into Bulgaria’s airspace, saying that there have been no official inquiries regarding the incidents.

General Igor Konashenkov told Russian state news agency TASS that the Russian defence ministry was “surprised” to hear of Nenchev’s accusations, made in a television interview on July 24.

“First of all, we would like a clarification from the minister about how far beyond the Bulgarian air border does the imaginary ‘area of responsibility for Nato airspace’ extend. Russian military planes do carry out routine flights over the Black Sea, but the routes are in strict conformity with international regulations on the use of airspace over neutral waters,” Konashenkov was quoted as saying.

Konashenkov denied that the Russian defence ministry has received any inquiries about the incidents from Bulgarian officials, saying that Nenchev should “first check the reports of his subordinates about the real state of affairs” before claiming that Bulgaria is preparing to take preventative measures.

Nenchev had said that Russian aircraft have intruded into Bulgarian air space 10 times in the past month, describing the incidents as a “provocation”. He said that any such unauthorised entry of an aircraft in the area required the scrambling of Bulgarian fighters, which consumed a lot of resources.

Bulgaria, a Nato member since 2004, continues to use a handful of ageing Soviet-made MiG-29s fighter jets. The country recently amended its laws to authorise the participation of air forces from other countries in patrolling its air space, with a provision for the use of weaponry subject to Bulgarian authorisation and operational command.

In recent years, there have been a number of incidents of Russian military aircraft entering Bulgarian air space without authorisation, with the aircraft reportedly including surveillance planes flying along Bulgaria’s Black Sea coast.