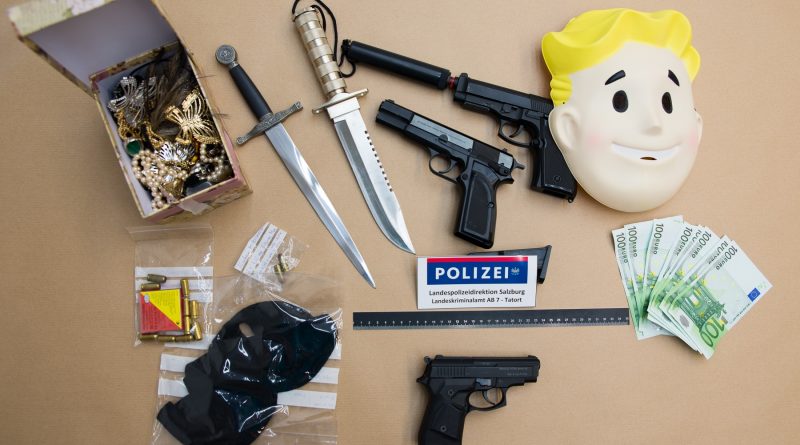 On July 21 2016, Europol deployed a Mobile Analysis Support Team to Austria and Hungary to support the local authorities in organising a joint action day against the network. Law enforcement officers arrested 6 individuals in Austria and one in Hungary.

The group was composed of 25 members, most of them Russian nationals of Chechen origin residing in Austria. The key facilitator, a 44-year-old Syrian national, was recruiting drivers in Austria and deploying them to Hungary. He was in permanent contact with the recruiters who had been tasked to recruit migrants in refugee camps in Hungary.

The smuggled migrants were of Afghan, Iranian, Iraqi and Syrian nationality. They were seeking asylum and left the reception centres without permission.

The smugglers were charging about 300 euro a person for a trip from Hungary to Vienna and 700 to 800 euro from Hungary to Germany. The crime network is suspected to have smuggled over 200 individuals.

In order to avoid being detected by the police, the suspects used alternative routes, for example, entering Austria through Slovakia. In one instance, one of the vehicles used by the crime group to smuggle migrants was stopped by Hungarian authorities in Austria after a pursuit through Slovakia.

At least 10 smuggling cases had been detected in Austria, Germany, Hungary and Slovakia by law enforcement authorities in the last couple of months. As a result, 10 drivers were previously arrested in Austria and Slovakia. In the following days, several other suspects involved in those cases were identified and arrested, Europol said. 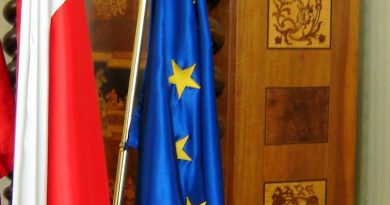 The dispute between Poland and the EU continues