Sixteen people are reported dead and a large number are injured after a bus lost control, left the road and overturned on a rock massif near the Iskar Gorge in Bulgaria.

The crash occurred on the Svoge-Sofia road in the Leskov Dol area at about 5pm on August 25. The bus was reported to have collided with three cars, coming in the opposite direction, before veering off the road.

Fifteen ambulances from Sofia, three from Vratsa and three from Montana were sent to the scene. A number of people are being transported to hospitals in Sofia, including Pirogov emergency hospital, the Military Medical Academy, Tsaritsa Joanna and St Anna hospitals.

At Pirogov, two women, one aged 43 and the other 73, were reported to be in critical condition.

The road at the scene of the accident was closed.

Interior Minister Valentin Radev said that 34 people, counting the driver, had been travelling on the bus. The driver was in hospital at Tsaritsa Joanna Hospital in Sofia and not in a condition to be questioned.

President Roumen Radev cancelled his participation in celebrations that had scheduled for the evening of August 25 in commemoration of the Battle of Shipka Pass. Prime Minister Boiko Borissov announced that August 27 would be a day of national mourning in Bulgaria for the victims of the bus crash. 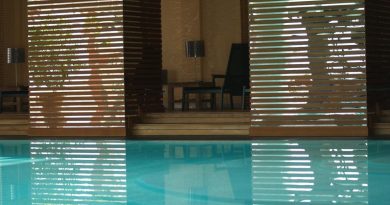 Bulgarian Hotel and Restaurant Association in court action over closure of spas, restaurants in hotels