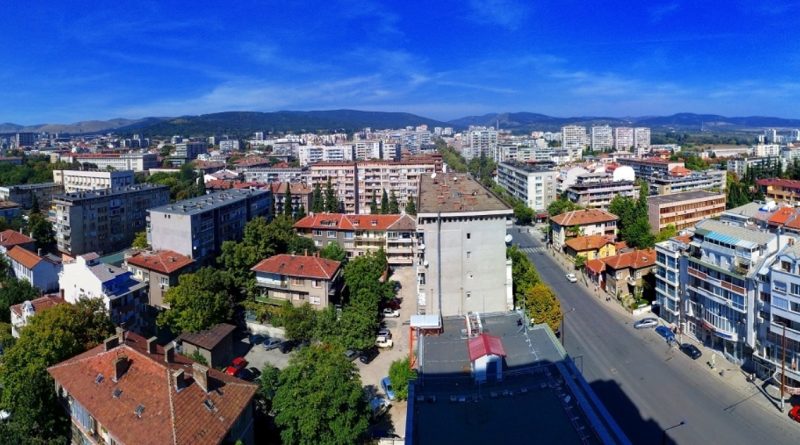 The number of districts in Bulgaria that are Covid-19 red zones – meaning, a morbidity rate between 250 and 499.9 per 100 000 population on a 14-day basis – has increased to five, according to figures posted on July 23 by the national information system.

According to the July 23 report, only one district in Bulgaria, Veliko Turnovo, is a green zone, meaning a 14-day morbidity rate lower than 100 per 100 000 population.

Veliko Turnovo district’s morbidity rate is 91.73 per 100 000 population on a 14-day basis, up from 84.64 a day before. It is the sole remaining green zone district, compared with the figure a week ago, when it was one of nine. 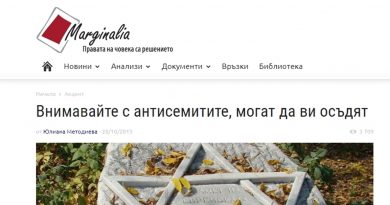