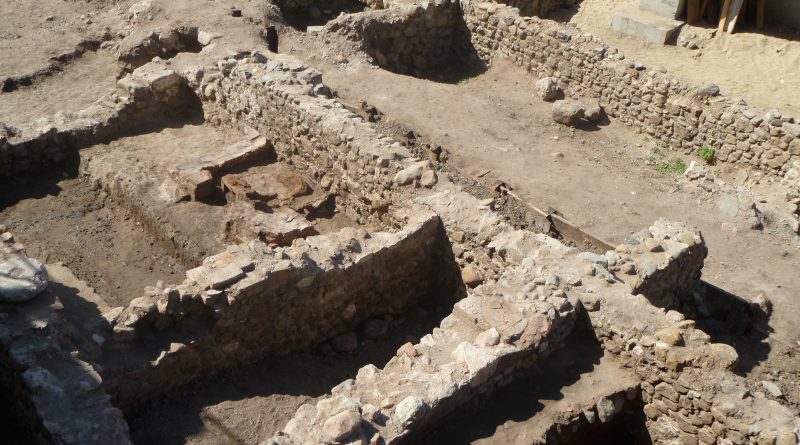 Archaeologists excavating under the Sveta Nedelya square in the centre of Bulgaria’s capital city of Sofia found a treasure trove of Roman era coins, the city hall said on September 4.

A total of 2976 silver coins in a single clay pot make this the largest single find of its kind in Sofia, which stands on the same ground as the Roman administrative centre (municipium) of Serdica. The dig site itself is just 100 metres from the buildings that house Bulgaria’s Government and Presidency.

The coins appear to have been collected over a period of more than a century, with the earliest ones bearing the profile of emperor Vespasian, who reigned in 69-79 CE. The latest coins bear the visage of emperor Commodus – he of Gladiator infamy, portrayed by Joaquin Phoenix in the film – who reigned in 177-192 CE.

The treasure appears to have been accumulated slowly and includes coins minted during the reigns of each emperor in the Nerva-Antonine dynasty – the period when Sofia rose to prominence, having been declared a municipium by Trajan (also known for the conquest of the Dacian tribes in what is now Romania). In addition to coins bearing the visage of various emperors, the treasure included coins with imagery of some of the notable women of that dynasty – Faustina the Elder and Faustina the Younger, Bruttia Crispina and Lucilla.

The clay pot itself bore the name of one Selvius Callistus, believed to have been the last owner of the coin treasure, whom archaeologists believe to have been a Roman citizen of Greek descent.

“This is the first find of such magnitude made as part of a planned dig. I think it is not accidental either – we do not want to leave our cultural and historical heritage to chance, which is why we have invested a lot in digs in recent years,” Sofia mayor Yordanka Fandukova said.

The coins are currently at the archaeological institute of the Bulgarian Academy of Sciences and will be put on display at the Museum of Sofia History, which is scheduled to open on September 17. 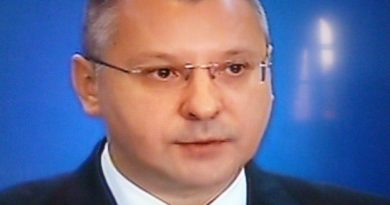 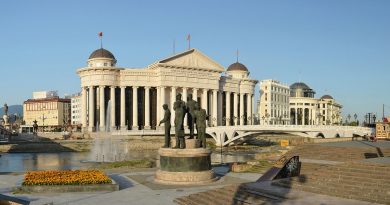 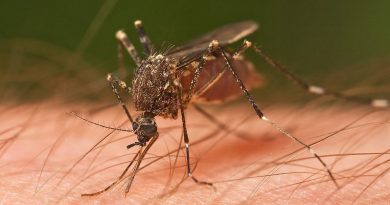