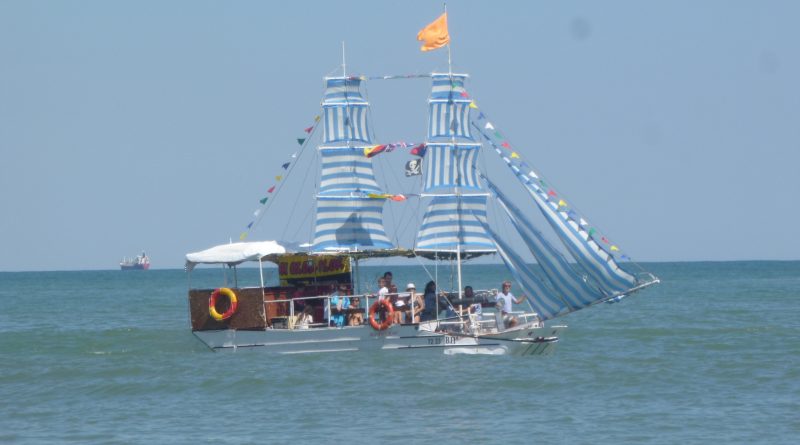 Bulgaria’s National Revenue Agency says that it will carry out large-scale checkups in resorts along the country’s northern Black Sea coast from July 1 2016.

Milena Koleva, head of the territorial directorate of the agency in Bulgaria’s largest Black Sea city Varna, told a meeting with representatives of the tourism industry that along with the tax inspections, there would be checkups by officials from the Interior Ministry, Customs Agency, Food Safety Agency and the Consumer Protection Commission.

The announcement comes after high-profile police and tax inspections were ordered at Bulgarian Black Sea resort places of entertainment after a gun battle at Sunny Beach which left a prominent underworld figure critically injured, one of his bodyguards dead and another slightly injured.

The July operation announced by the National Revenue Agency for the summer holiday season is not unprecedented. Recent years have seen similar checkups by tax inspectors and other officials, including Food Safety Agency staff, along Bulgaria’s holiday hotspots coastline.

According to the deputy director of the National Revenue Agency in Varna, Ivelin Stanchev, the main objective of the July 2016 operation is to act against the illicit sector, to uncover those who are breaking the law and to gather reliable information on where unregulated business is being done. 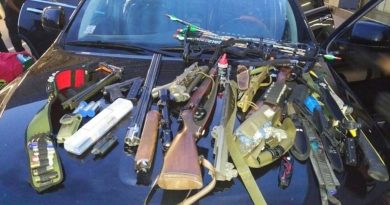 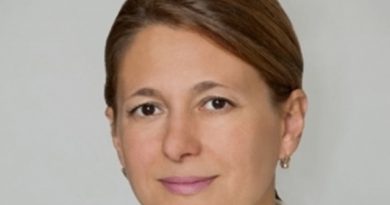