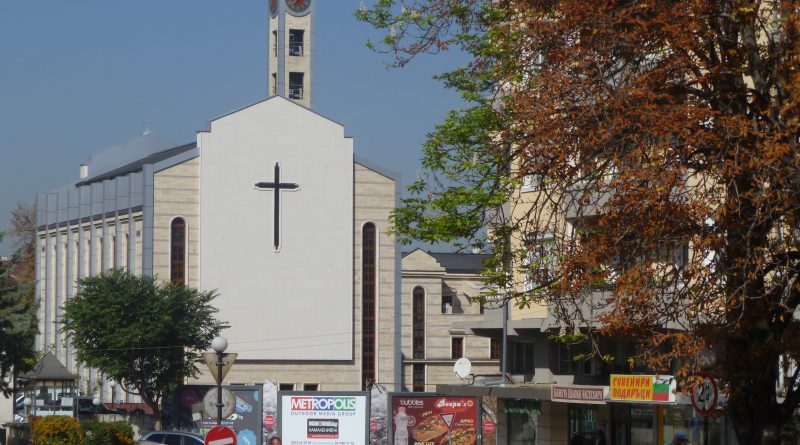 “On these days that are festive for all Catholics, families spread all around the world will gather to commemorate the miracle of the Resurrection,” Plevneliev said in a message on the Presidency’s website.

“In these moments, shared with those closest to us, let us remember also all those who in recent months lost their lives as a result of armed conflict and barbaric acts of violence. We should think of those people forced to leave their homes in search of safe haven for their children, deprived of their childhood,” he said.

“Empathy for the pain and suffering of our neighbours, solidarity and understanding should guide our actions, because only together can we tackle the challenges of extremism and violence,” Plevneliev said.

The President said that on these holidays, “let us remember who we are and what values we confess. Let us believe more in the good that each of us carries within him and that we have the power to do good, not only on a holy day, but every day. Let us show with our every action that we deserve our hopes for a better world to become reality”.

In Bulgaria, about 60 per cent of the population declared themselves in the 2011 census to be Eastern Orthodox Christians, the denomination that in 2016 celebrates Easter on May 1. 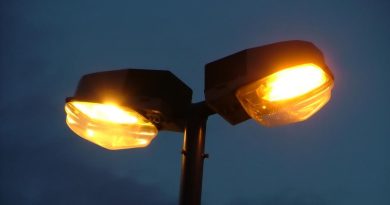