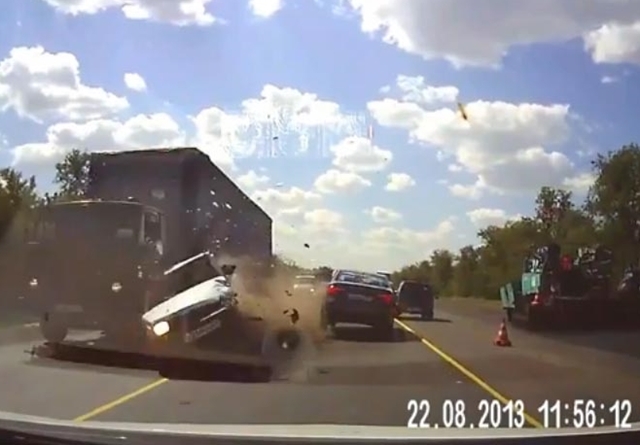 Bulgarian traffic police accept videos and photos sent by private citizens as evidence of gross breaches of road use laws and already have used them as a basis for issuing fines.

The traffic police instituted the policy in response to numerous private initiatives calling for action against dangerous driving and flouting of traffic laws.

Bulgarian Vesselin Stoychev, who has a Facebook page depicting breaches of traffic laws, has been active for two years with his campaign, and now has a collection of close to 400 video clips.

“My initiative’s goal right now is to show young people how not to behave on the road,” Stoychev – whose Facebook page is called Лудостта по пътищата на България. Нека я спрем заедно (Madness on the roads of Bulgaria. Let’s stop it together) – told local television station bTV.

He said that the most common breaches of traffic laws included people driving cars in dedicated bus lanes during traffic jams, cutting in, turning without signalling, and speeding. Stoychev said that he “continuously” saw motorists breaking traffic laws.

“There are many flagrant violations, people not letting an ambulance past,” he said.

Filming people was a corrective in itself, as motorists balked when they saw that they were being recorded, he said.

Traffic police commissioner Boiko Ranovski said that anyone who submitted such reports should provide additional information about the incident, including date, time and place. Furthermore, the person submitting the evidence should be prepared to testify as a witness.

Traffic police have announced that from next month, offenders will be able to pay traffic fines online.

Separately, Bulgarian police have been conducting regular operations in recent days, directed mainly at drivers of luxury 4×4 vehicles, stopping them for checks for documentation, drink-driving, drug use and checking the contents of their vehicles.

These operation are a sequel to an incident on Sofia’s Ring Road in which a motorist was seriously assaulted by men in a 4×4 who intercepted him after he had hooted at them for reckless driving. Video footage shot by the victim’s wife showed the men, who are now facing criminal charges, beating the man with metal batons.

The incident got extensive media coverage and comment on social networks, prompting police and prosecutors to embark on the operation directed against arrogant and reckless behaviour, especially against convoys of cars surrounding controversial business people. Since the operation began, there have been a number of arrests. 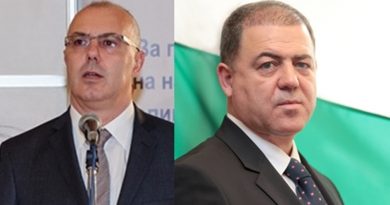 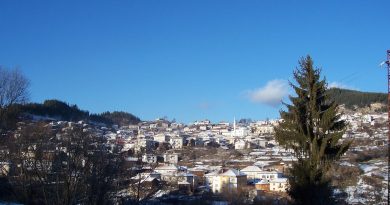