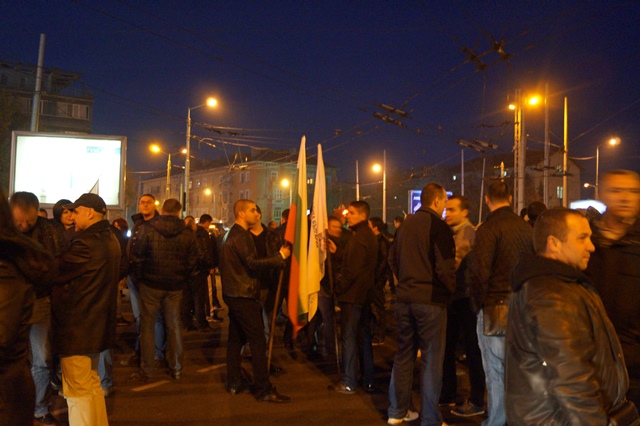 Bulgarian police unions were continuing protests on March 15 2016 as Parliament’s committee on internal security and public order was due to meet for a public discussion forum on proposed reforms to the Interior Ministry Act.

The police protests are similar to those in late 2015 that forced a postponement and backdown on reforms proposed by the Interior Ministry. The difference this time is that the new round of protests, which began in various cities on March 11, have seen lower turnout than those last year.

The head of the parliamentary committee, Tsvetan Tsvetanov – a deputy leader of government coalition majority partner GERB and a former interior minister – has invited police unions to take part in the March 15 public discussion.

The current proposed amendments to the Interior Ministry Act, approved by Bulgaria’s Cabinet on February 17 and tabled in the National Assembly five days later, would reduce social benefits for newly-recruited police, including a reduction of an annual leave by five days, a reduction of benefits at retirement and in the reclassification of some employees under the Civil Servants Act and the Labour Code.

The unions hold that the reforms would not result in increasing the efficiency of the Interior Ministry.

Ahead of the new round of protests, police unions expressed their dissatisfaction with the proposed changes in an open letter to Buchvarova. Unions say that there is no dialogue with Buchvarova, but so far – unlike in late 2015 – they have refrained from calling on her to resign.

Protests by police so far have been held in Varna, Bourgas, Plovdiv, Pleven, Gotse Delchev and Sofia. Reports said that the protest rally in Sofia gathered relatively few participants.

The 2015 protests that led to the government backdown caused major disruptions as, in Sofia and other cities, police mounted wildcat protests that blocked main traffic intersections.

(Archive photo of the 2015 police protests in Plovdiv: podtepeto.com) 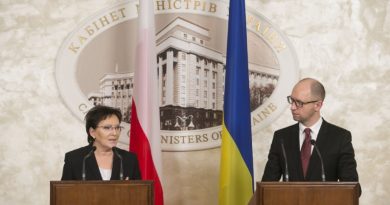