Bulgaria’s Parliament voted on July 3 to lower by 100 000, to 400 000, the number of signatures required for a petition to call a national referendum.

Approving the second reading of the Direct Participation in Government and Local Government Act, MPs rejected an amendment proposed by minority socialist party ABC to reduce the threshold from 500 000 to 300 000 valid signatures.

Some of the more recent cases of national petition drives for refendums in Bulgaria include one on the future of nuclear power in Bulgaria – which effectively was a referendum on whether to proceed with the shut-down Belene project – which got the then-required 500 000 signatures and went ahead in January 2013 but produced only an inconclusive result.

More recently, there was a petition to call a referendum on electoral reform, in line with the questions that head of state President Rossen Plevneliev wanted put to Bulgarians on issues including a majoritarian element in the system for electing MPs, compulsory voting and electronic voting.

That campaign was staved off by the Bulgarian Socialist Party and Movement for Rights and Freedom’s ruling axis of 2013/14, but with the new centre-right government in power since the end of 2014, Plevneliev’s referendum request has gone ahead and Bulgarians will vote on these issues on October 25 2015, the same date that the first round of municipal elections is to be held. 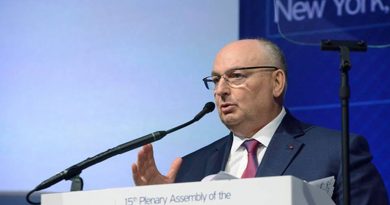 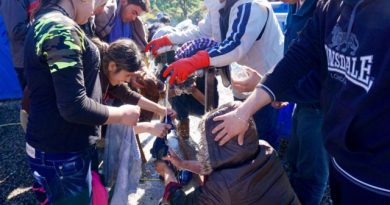