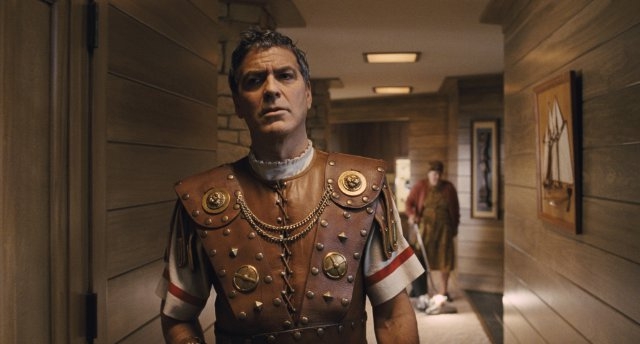 The Coen brothers have had a long history of making popular cult films that are both aesthetically pleasing and character driven, and Hail, Caesar! is a fine example of their hard labor. Although the film does lack in substance and plot at times, these moments are compensated for by the snappy 1950s décor and style that should earn several award nominations and possibly a few wins, as well as the massive cast of A-listers.

Hail, Caesar! is first and foremost, a movie about movies, based on movies of Hollywood’s golden age of movies. Narrated by Professor Dumbledore, sorry I mean Michael Gambon, this comedy is set in the 1950s with Capitol Pictures (obviously MGM) big-boss Eddie Mannix (Josh Brolin) who cleans up the embarrassing blunders and scandals left by the biggest stars in the industry. 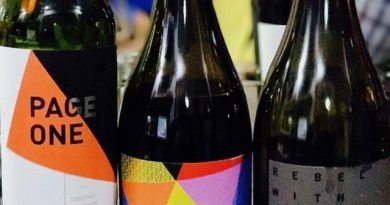 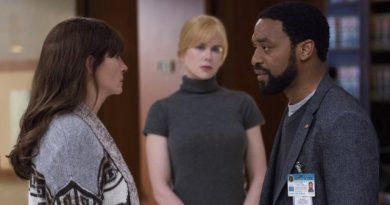 Fim review: Secret in their Eyes 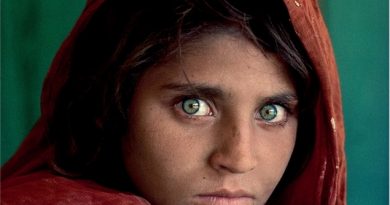 Steve McCurry photo exhibition in Sofia from May 25 – June 17