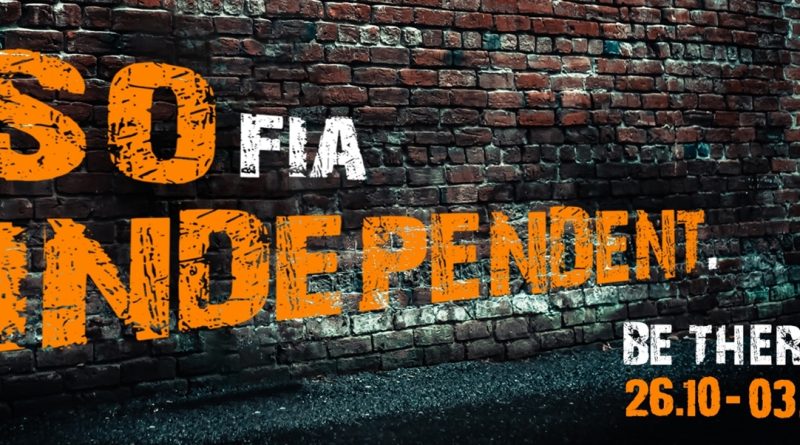 The ninth Sofia Independent Film Festival opens on October 26 and continues until November 3 2018, the organisers said.

The venues for this year’s festival are the Odeon Cinema, the Cinema House (Dom na Kinoto), the Lumiere Cinema, the G8 Cinema and the Euro Cinema.

More than 30 films will compete for awards in categories of feature, documentary and short film and the out of the competition programme will present the best titles from the world cinema posters for the past 12 months, the organisers said.

The first film to be shown is McQueen, at the Lumiere Cinema at 7.30pm on October 26. It is the story of life and career of fashion designer Lee Alexander McQueen: from his start as a tailor, to launching and overseeing his eponymous line, and his untimely death.

The full programme, in English, is on the festival’s website. 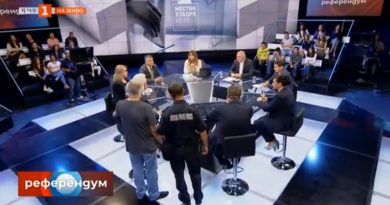 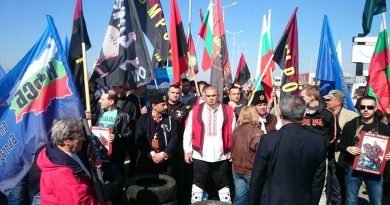