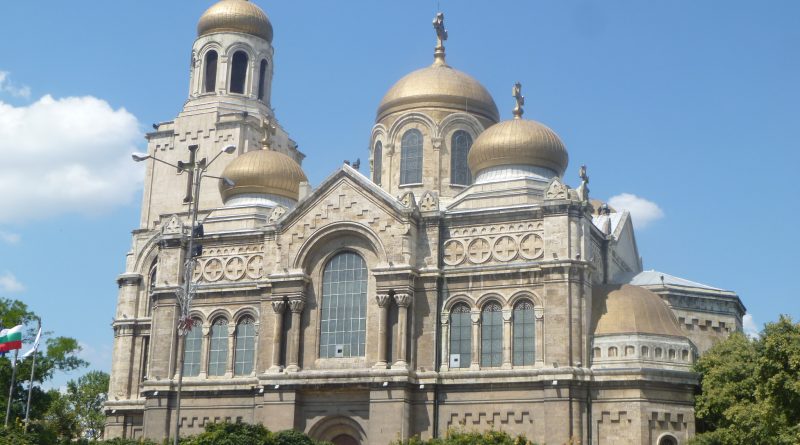 The tours have been organised jointly by the municipality and the union of tour guides.

The three-hour expeditions will be on offer at least two to three times a week in the strongest summer tourism months, July and August, with a lower number in September.

The head of the Municipal Tourist Information Centre, Tihomir Patarinska, told Bulgarian National Radio that 40 such tours of the city centre were conducted in 2014.

He said that the tourist centre was visited by a record number of people last year, more than 33 000, mainly foreigners staying in resorts near Varna and those who had arrived by cruise ship.

For the second year, the tourist office will have offices in the Saints Konstantin and Elena resort and at Varna Airport. The possibility was being discussed, at the request of the tourist industry, of opening an information booth at the Varna port to assist visiting tourists, he said.

More information about visiting Varna is available at the website visit.varna.bg.