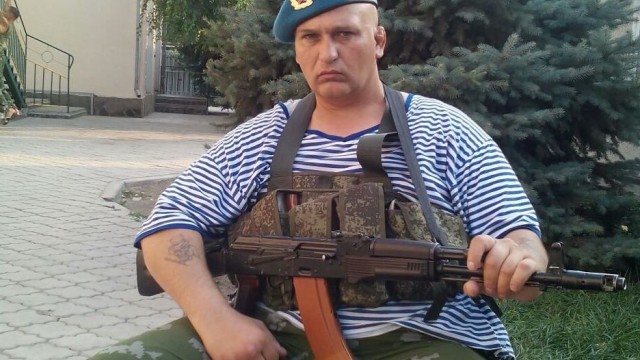 Ukraine is to submit a request to Bulgaria for the extradition of Bulgarian citizen Georgi Bliznakov, currently in custody facing charges because of an incident in which he allegedly was involved in a group attack on a motorist on Sofia’s Ring Road, for Bliznakov’s alleged involvement in crimes in the pro-Russian self-proclaimed “Donetsk People’s Republic”.

This was confirmed to public broadcaster Bulgarian National Radio on February 29 2016 by Anton Gerashchenko, an adviser to Ukraine’s interior ministry.

Gerashchenko said that he had lodged the request with Ukraine state institutions and the embassy of Ukraine in Sofia. He said that he believed that the request would be submitted to Bulgaria within the framework of the law.

A February 24 incident in which a motorist was seriously assaulted in an incident on the capital city’s Ring Road drew extensive reaction on social networks and in the media after video shot by the victim’s spouse was made public.

In the video, black-clad men are seen to emerge from a luxury black 4×4 to carry out the assault, using metal rods. The men retaliated after the motorist blew his car’s hooter in reaction to their alleged aggressive driving.

The incident led to reaction at high level from Bulgarian institutions, including a series of well-publicised raids by police in Sofia and several other cities and towns, directed against motorists using such vehicles, aggressive driving, nightclubs and other places of entertainment.

In what Bulgarian media described as a crackdown on “mutri” – thuggish gangsters – a large number of arrests have been made in connection with a wide range of offences. Bulgaria’s authorities also have pledged a crackdown on abuses by the country’s private security industry.

Bliznakov allegedly is wanted for illegally crossing the border of Ukraine and participation in illegal armed formations in the “Donetsk People’s Republic”. Ukrainian official Gerashchenko said that were it to be proved that Bliznakov had participated in the killing and torture of Ukrainian citizens, he would be facing imprisonment.

Bulgarian-language media reports alleged that Bliznakov had been involved in a squad called Typhoon. The reports said, however, that he had been there only for a short time, mainly to take selfies in uniform and holding weaponry, and had not been involved in combat. 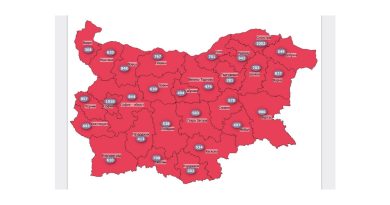 Covid-19 in Bulgaria: For second week, all districts are ‘red zones’