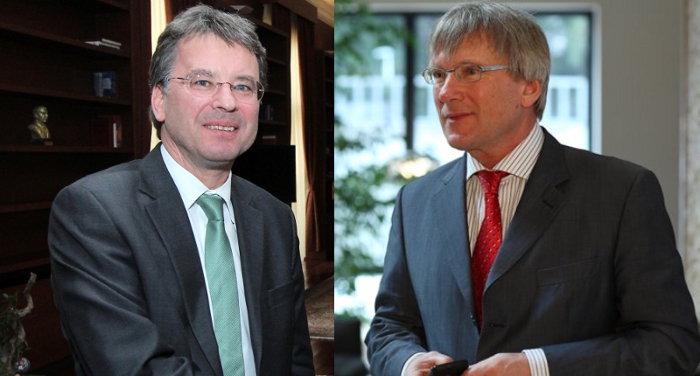 Bulgaria’s recent protests, the second wave of rallies in the space of six months, were evidence of a crisis of public trust in the inner workings of the government, the French and German embassies in Sofia said in a joint statement on July 8.

“It is clear that the Bulgarian public insists that the political, administrative, judicial and economic elites subscribe to the principles of public interest. It is obvious that the society fears the penetration of private interests in the public sphere,” the statement said.

Signed by French ambassador to Bulgaria Philippe Autié and his German counterpart Matthias Hoepfner, the statement appeared in the op-ed section of mass-circulation daily 24 Chassa on July 8.

While avoiding outright recommendations for Bulgarian authorities, the statement does touch on two areas that have elicited concern from EU institutions in recent years – the need for transparent and detailed procedures in all areas of government, including institutions responsible for fighting corruption and organised crime, internal security, commerce and energy; and the need for media pluralism at a time when both Bulgarian citizens and EU institutions are worried by “the growing concentration of ownership” both in print and electronic media.

“Being part of the European Union is a civilised choice. The oligarchic model is not compatible with it, neither in Bulgaria nor anywhere else – it can only lead to the creation of ‘a state within the state’,” the ambassadors said.

The protest rallies, now in their fourth week and demanding the resignation of the government, were reason for optimism, showing the “strong will of Bulgarians” to ensure that the government serves the public interest. They were a sign that civil society is on the rise and deserved to be heard, the statement said.

The ambassadors said that police actions, which guaranteed the peaceful manifestation of civil society was worthy of respect. Separately, they welcomed the “resolute efforts of President [Rossen] Plevneliev to maintain Bulgaria’s unbreakable connection to European values and the rule of law and his insistence on transparency, morals and ethics.”

On Parliament, the ambassadors said that as a natural place for political debate, it presumed the participation of all elected political parties, but instances of extremism and “statements full of intolerance and xenophobia” were unacceptable and should be sanctioned “from the moment that they overstep the law”. 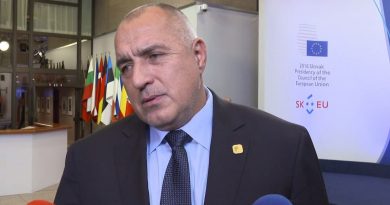