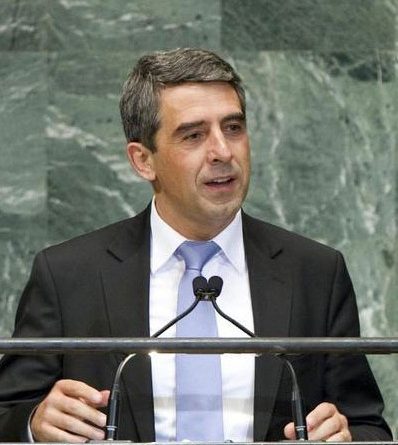 The special statement by Bulgarian President Rossen Plevneliev effectively calling for early parliamentary elections has given a new focus to the country’s pro-government protesters – albeit off somewhat of a low base.

Anti-government protests have been proceeding for more than three weeks, with turnout in recent days estimated to vary around 30 000 (much less, according to Interior Ministry estimates). The pro-government protests tend to peak at about 100 people while an expedition to the Presidency to call for the resignation of Plevneliev drew about 30 people.

On July 5, Plevneliev made a special live broadcast to the nation, commenting on the weeks of protests and the disconnect between the protesters and the politicians, expressing disapproval of the fact that those in power were ignoring the tens of thousands who were turning out to demand their resignation.

On more than one occasion, the head of state has praised the peaceful and creative conduct of the anti-government protests. 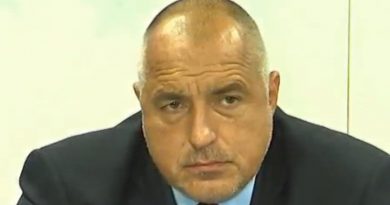